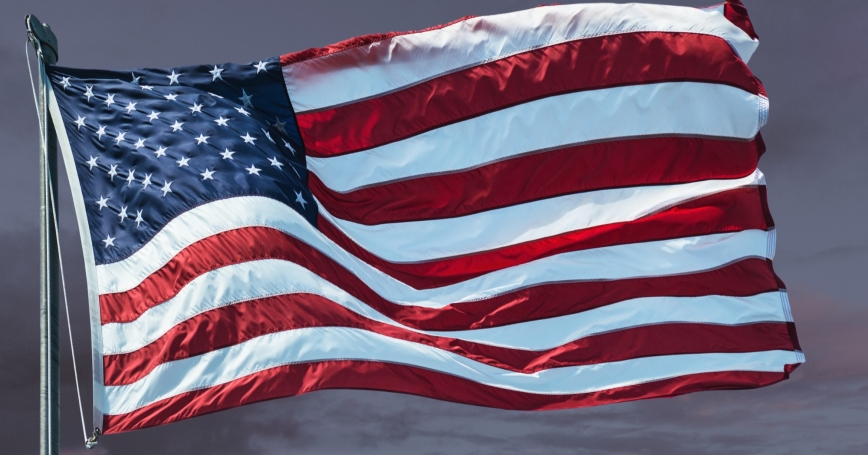 by James Dobbins and Gabrielle Tarini

Over the past two decades, the United States has experienced a dramatic drop-off in international achievement. This has become more pronounced under President Trump, but the decline began during the presidency of George W. Bush. A recent RAND paper found that, throughout the 55 years following World War II, successive U.S. administrations racked up major foreign policy successes—American actions that made enduring contributions to peace and prosperity—at an average rate of about once a year. Since 2001, the pace of foreign policy achievement has fallen to once every four years. The result has been a lost generation in American foreign policy.

Among foreign affairs experts and commentators, there is nearly universal agreement on the decline, but a variety of explanations of the cause. Some attribute it to a series of bad policy choices, others to the partisan deadlock and increasing insularity of domestic politics, and still others argue that America's diminished influence simply reflects the shifting balance of global power, notably the rise of China.

There is something to all these explanations, but a shift in the global power balance seems the least likely. The growth in the Soviet Union's power acted as a spur to American achievement, not an excuse for its absence. China has grown more powerful, but this is more a problem for the future rather than an explanation for the setbacks in American foreign policy over the past two decades. China was not responsible for 9/11, the global war on terror, the failure to stabilize Afghanistan and Iraq, the Iranian and North Korean nuclear programs, the Great Recession, the rise of the Islamic State, the Syrian and Libyan civil wars, or Russian aggression in Ukraine. Nor was China even a serious impediment to American efforts to address these challenges.

The decline in American influence seems best explained by the classic cycle of hubris followed by nemesis.

The decline in American influence seems best explained by the classic cycle of hubris followed by nemesis. An American sense of omnipotence was encouraged by victory in the Cold War and continued to mount throughout the following decade with success in the first Gulf War, pacification of the Balkans, and a generally buoyant economy.

Provoked by the attacks of 9/11 and further encouraged by the rapid fall of the Taliban, America's leaders announced a global war on terror, embraced a policy of military preemption to deal with nuclear proliferators, invaded Iraq, and declared their intention to turn that country into a democratic model for the rest of the Middle East.

These multiple missions strained the capacity of the United States. None was completed satisfactorily. Instead, the United States found itself bogged down in classic quagmires in Iraq and Afghanistan and entangled in a growing number of smaller conflicts throughout the Middle East and North Africa. Then, in 2008, came the Great Recession, which gave rise to a populist reaction on both the right and the left. The Tea Party and the Occupy Wall Street movements were eventually reabsorbed within the two major parties, driving these still further apart. In 2016, a nontraditional candidate running on a populist, anti-establishment, and anti-globalist platform won the American presidency.

This sequence—success, overconfidence, overstretch, failure, and retreat—illustrates how domestic politics, foreign policy, and external events interacted to diminish American influence. Yet these factors do not account adequately for the depth and duration of the American decline.

The Vietnam War cost more American lives than all of America's 21st-century conflicts combined. It ended with a humiliating loss and was accompanied by an economic shock and oil embargo that slowed growth worldwide. Yet American diplomacy quickly recovered its momentum in the wake of that lost war and the attendant domestic turmoil. Elected in 1976, the year after the fall of Saigon, President Jimmy Carter briefly flirted with retrenchment, but, by the end of his term, he had brokered a lasting peace between Israel and Egypt, committed the United States to the defense of the Persian Gulf, begun covert support for the anti-Soviet insurgency in Afghanistan, secured European agreement to the deployment of nuclear-armed intermediate-range missiles, and reasserted the role of human rights in American diplomacy.

In 1980, Ronald Reagan was elected president, and it was “morning in America” again. Over the following decade, he and George H. W. Bush consolidated American leadership of the free world, expanded democracy, deterred aggression, negotiated nuclear-arms reductions, and helped liberate Eastern Europe, reunify Germany, and win the Cold War. While the loss in Vietnam proved only a brief drag on American global standing, this century's setbacks have led many Americans to question the most basic tenets of modern American foreign policy. In the decades since, many Americans have come to feel that America's global engagement is not working for them, that they are not sharing in whatever progress is being registered nationally and globally. And they have a valid point. Improvements in living standards for most Americans have slowed and for some have ceased altogether, dashing the expectations of ever-expanding prosperity set during the 30-year boom that followed World War II. Over the past 40 years, the personal income of 90 percent of Americans has grown more slowly than that of the county as a whole, the bottom half are hardly growing at all, while those in the top one percent have seen their income grow several times faster than the national rate.

To sustain support for constructive international engagement, U.S. leaders must do a better job ensuring that the resultant material benefits are distributed more equitably.

To sustain public support for constructive international engagement, America's leaders will have to do a better job ensuring that the resultant material benefits are distributed more equitably. COVID-19—which has caused declines in employment and economic activity on a scale comparable to the Great Depression and a loss of American lives larger than any war since 1945—offers a logical starting place for such a turnaround.

To regain the willing collaboration of international partners, U.S. leaders will need to once again identify American interests with those of the rest of the world. They will need to practice competent statecraft, adopt prudent policies, and pursue realistically achievable objectives. They will need to demonstrate continuity of policy across successive administrations because enduring achievements can rarely be consolidated within a single presidency.

James Dobbins is a senior fellow and distinguished chair in diplomacy and security and Gabrielle Tarini is a policy analyst at the nonprofit, nonpartisan RAND Corporation.

This commentary originally appeared on The Hill on September 14, 2020. Commentary gives RAND researchers a platform to convey insights based on their professional expertise and often on their peer-reviewed research and analysis.