Can Primary Care Networks and Models of Vertical Integration Coexist in the NHS? 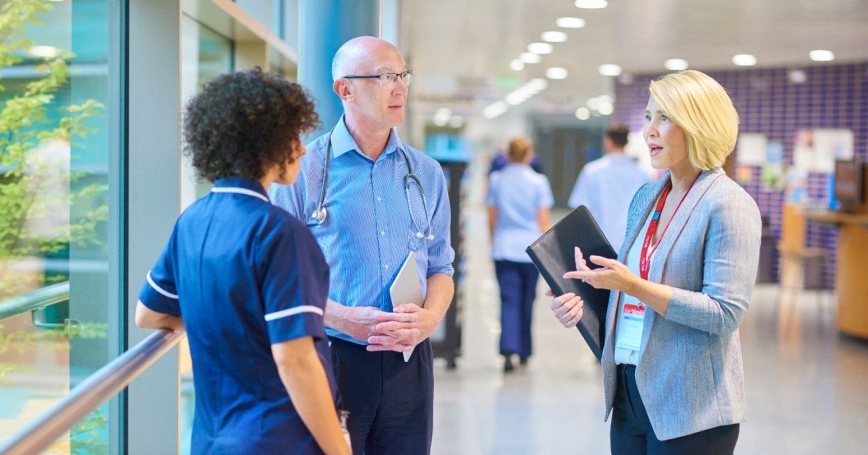 by Manbinder Sidhu and Jon Sussex

Researchers from the BRACE Centre examined the rationale for and implementation of hospitals taking responsibility for GP practices in an evaluation for the National Institute for Health Research. The research included two case studies in England; one rural, one urban. We evaluated these against the background of the formalisation of primary care networks across the NHS in England in 2019. The aim was to understand the early impact of acute hospitals running GP practices and to see whether the arrangement could help to resolve the workload and recruitment challenges facing primary care.

Our evaluation found that vertical integration with a hospital helps GP practices that might otherwise have closed to remain in operation; and thereby creates the opportunity for the continued development and improvement of local primary care for patients. This kind of arrangement usually means the hospital is integrated with several GP practices, not just one. Thus, the practices that are integrated vertically with the hospital are also integrated horizontally with one another. From the perspective of a primary care network, some or all of its members could simultaneously be part of a hospital-run group of practices.

Vertical integration with a hospital helps GP practices that might otherwise have closed to remain in operation.

Further, GPs working in practices managed by the acute hospital felt that the primary care network model is complementary to the arrangement with the hospital. For example, primary care networks may offer better employment prospects for new types of staff joining general practice.

There are clearly some GPs, those who are part of an organisation run by a hospital trust, who prefer to give up the autonomy and responsibility, and the risk, of owning and running a business (as necessitated by the partnership model). This allows them to focus on other opportunities or simply to retire or become salaried employees. But other GPs clearly prefer the greater autonomy available outside involvement with a hospital. Primary and secondary care workforces were, after all, kept separate from the very beginning of the NHS. We found limited additional interaction between primary and secondary care clinical workforces where GP practices were integrated with an acute hospital; these practices did not seem to fare much differently from other GP practices in building relationships to deliver more integrated services.

It is unclear how arrangements in which hospitals run GP practices might develop alongside primary care networks, but we have found no reason to expect it to stop in the foreseeable future. The single most important driver of vertical integration proved to be the maintenance of primary care local to where patients live and to that end a hospital may offer greater financial strength than a primary care network alone. The experience of vertical integration has been positive for those we interviewed in our study, enabling the survival of GP practices that might otherwise have struggled. Our expectation is that this arrangement will continue where it has started and may in future prove attractive to GP practices and hospitals in some other parts of the country; even given near universal coverage by primary care networks.

Manbinder Sidhu is an applied social scientist at the University of Birmingham and Jon Sussex is chief economist at RAND Europe. They are both part of the BRACE Centre which evaluates promising new services and innovations in health and social care.