The Pentagon Could Help Improve Resilience of the U.S. Electric Grid 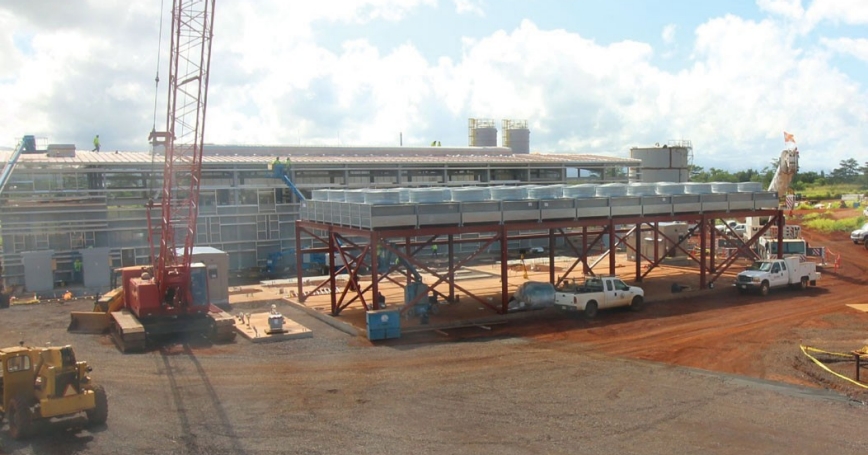 The recent, massive blackouts in Texas have revealed serious technical and market failures that have cost Texans dearly in terms of human suffering and economic losses. Post-mortem analyses and finger-pointing can be expected to continue for many weeks and months as the factors that contributed to the failure become better understood. However, one thing that can be said even now is that the resilience and robustness of the grid needs to be improved, especially given the likely increased occurrence and magnitude of natural disasters because of climate change.

This is where government entities that operate large facilities in the United States, such as the Department of Defense, can potentially play a role.…

Beth Lachman is a senior operations research analyst at the RAND Corporation. Aimee Curtright is a senior physical scientist at RAND.

This commentary originally appeared on Defense News on March 24, 2021. Commentary gives RAND researchers a platform to convey insights based on their professional expertise and often on their peer-reviewed research and analysis.