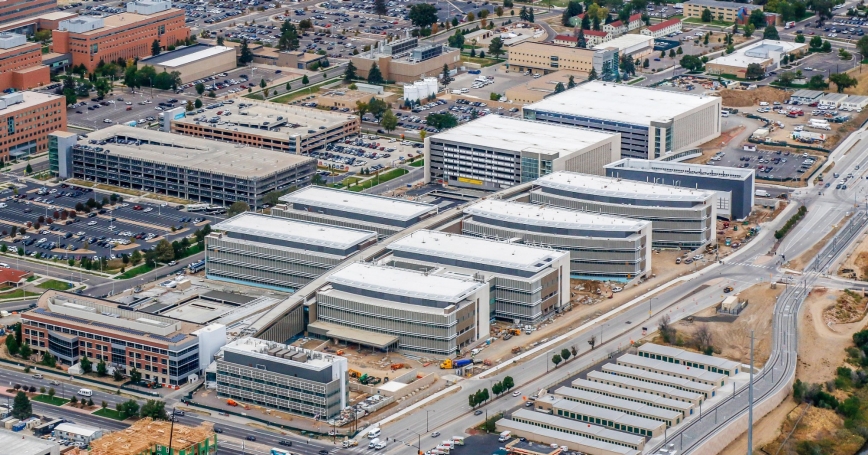 Part of the White House's recently announced American Jobs Plan includes $18 billion to upgrade and modernize U.S. Department of Veterans Affairs (VA) hospitals and clinics. A 2015 analysis suggests that these updates are desperately needed. It found that most VA facilities are more than 50 years old, “five times older than the average building age for not-for-profit hospital systems in the United States.” They are also in poor condition: McKinsey and Company, Inc. estimated (PDF) that VA would need two to three times its expected funding levels to maintain its facilities and meet projected growth needs.

Aging infrastructure can reduce veterans' access to high-quality health care, negatively affect the morale and effectiveness of VA's health care providers, and impede some eligible veterans from seeking care from VA. In 2015, RAND found that a lack of clinical space and having outdated space was a challenge to optimal functioning. As one VA Medical leader told us, “Of course we need more space, better equipment, and more doctors so we can spread out more…We will never compromise taking care of the patient, period. But…it's stressful for us.”

One specific area of need is in improvements to make VA facilities more welcoming to women veterans. Research by RAND and a 2018 review by the National Academies of Science found that many women veterans perceive the VA as having a “male-oriented” culture, reflected in areas from programming to built environment design that signal to many women veterans they are unwelcome. These thoughts may prevent many women veterans from seeking lifesaving care. A recent study confirms that many veteran women patients would like to see infrastructure improvements, often saying they would like for women's services to have separate entrances and otherwise be separated from buildings dominated by men.

These deficits also impact veterans' receipt of high-quality care. Representatives from over a third of VA Medical Centers told RAND in 2015 that inadequate physical space negatively impacted TBI care “a lot” or “a fair amount,” while over three-quarters reported that creating additional space for patient care was “critically” or “very important” in reducing delays for veterans needing PTSD treatment. Several clinical leaders described to us the myriad ways in which old or outdated infrastructure hindered the optimal functioning of their medical centers, with one saying “There's going to need to be a major infusion of national funding into the VA construction process to support all the needs to repair and to replace our infrastructure.”

Although the proposed infrastructure plan could represent a critical near-term solution, longer-term infrastructure decisions could evaluate the cost of repairing and maintaining these facilities against the changing demographics of the veteran population. Notably, the overall number of living U.S. veterans is decreasing and is expected to continue to do so. The demographics of the veteran population will also change, with women projected to represent an increasing share of the veteran population. A commission will soon begin reviewing VA's long-term infrastructure needs, required as part of the 2018 VA MISSION Act. Decisions about which facilities to keep as part of the VA footprint could be critical to ensure a prudent use of resources in the decades to come.

VA provides health care to over 9 million veterans through its network of more than 850 hospitals and outpatient clinics across the country. Improved infrastructure could help attract veterans to care, boost provider morale, and ultimately ensure that veterans receive high-quality care.