Supporting the People of Ukraine Through Sister Cities 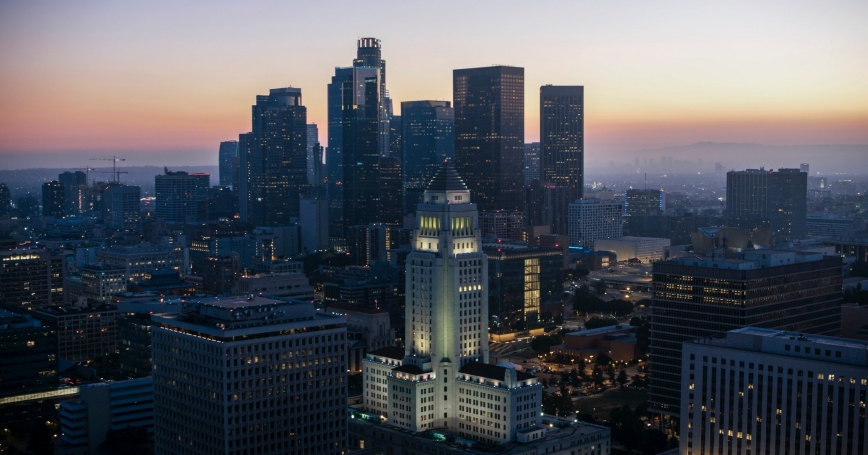 Distant from the conflict in Ukraine, many Americans might welcome a means of supporting the eastern European nation as it defends itself against Russian invaders. One answer could be city diplomacy and one of its best examples: sister city ties.

City diplomacy centers on fostering good relations with international actors through collaboration, cooperation, cultural ties, civic exchanges, and demonstrations of goodwill while promoting trade and policies that promote shared goals. Even though cities cannot infringe on national diplomacy and foreign policy, they could use their international connections, pragmatism, and expertise to advance international causes more nimbly than the federal government.

The attacks on highly populated areas of Ukraine, such as in Kyiv, have caused civilians to seek refuge in subway stations and endure shortages of electricity, water, or other basic needs. At the same time, the pandemic is continuing to strain health care services, making it difficult for civilians to access treatment for COVID-19 and other illnesses like HIV, TB. These are areas where city administrations could help by leveraging their access to knowledge, expertise, best practices, citizen financial donations, and their local and international networks.

Other than direct donations, and provision of medical equipment, citizen-run entities in LA may be able to more easily collaborate with their counterparts in Kyiv if the sister city tie is officially recognized. For Angelenos who are eager to help people of Ukraine, their city, the government entity that most closely represents them, could facilitate efforts in more systematic ways; the city administration could use its international ties to further help its citizens help their fellow citizens of another city. This is how a city advances the global interests of the local community.

A sister city relationship can facilitate people-to-people exchanges and aid, and ensure a two-way exchange of information.

A sister city relationship can on one hand facilitate people-to-people exchanges and aid, and on the other it can ensure a two-way exchange of information. This could be crucial in the face of growing disinformation.

The idea of sister cities was fully developed during the Cold War to deescalate tensions between the Soviet Union and the West. Realizing the power and influence cities can generate, the U.S. Department of State in 1956 embraced the Sister Cities International Program. That year, President Eisenhower held a White House Conference on Citizen Diplomacy, which formed the capstone of the People-To-People program and established the key role that cities play for American diplomacy.

Since then, cities across the United States have demonstrated that they can be adept at forming partnerships with local, global, public, and private entities through traditional sister city ties and issue-specific collaboration networks. But while sister city ties could be one means of exercising noncoercive statecraft, the priority of this function varies significantly by city, as I have discovered through research for my doctoral research. Some city administrations do not have the time or staff to dedicate to tasks such as the management of the Sister Cities programs even though they support all such efforts or view this to be a program of a forgone era.

As I explain in my recent scholarship, it may be best for these programs to be citizen-initiated and completely citizen-run with some level of support from the city. But even cities that outsource the management of their sister city programs seem to show a newly found respect for such programs.

Sohaela Amiri is a senior research specialist at the USC Center on Public Diplomacy and an adjunct policy researcher at the nonprofit, nonpartisan RAND Corporation.