When Driverless Cars Were a Remote Idea 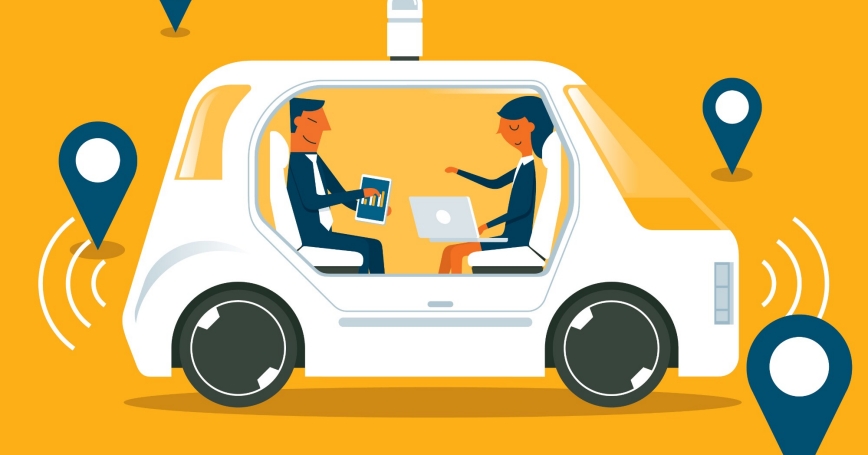 If today's developers of self-driving cars looked in the rearview mirror, they might see RAND's reflection. Researchers have been working on the technology behind driverless vehicles for at least 50 years.

Put It in Drive

RAND is still helping the military with unmanned vehicles. We're exploring the use of autonomous submarines, and how drones could deliver medical supplies to combat zones. Vehicles on land are also of interest, says behavioral scientist James Anderson, because “quite a few casualties in the Iraq war were from crashes in military vehicles driven by young soldiers.”

Today, new technologies have put fully automated cars for consumers within reach. Now RAND is measuring the safety of self-driving cars, exploring insurance and liability issues, and thinking through what the technology means for delivery businesses or people who can't drive.

Of course, not everyone is a fan of letting robots take the wheel—today or 60 years ago. The late Carl Builder, an operations researcher at RAND for almost 30 years, recalled Air Force pilots pushing back against the idea of “unmanned” planes, so researchers renamed them “remotely piloted vehicles.” Similarly, W. B. Graham wrote in a 1972 study, “The essential problem is to enable man to carry out these functions safely, not to develop machines to replace man in his best role.” (If Graham really thought driving was man's best role, he must have had a short commute.)