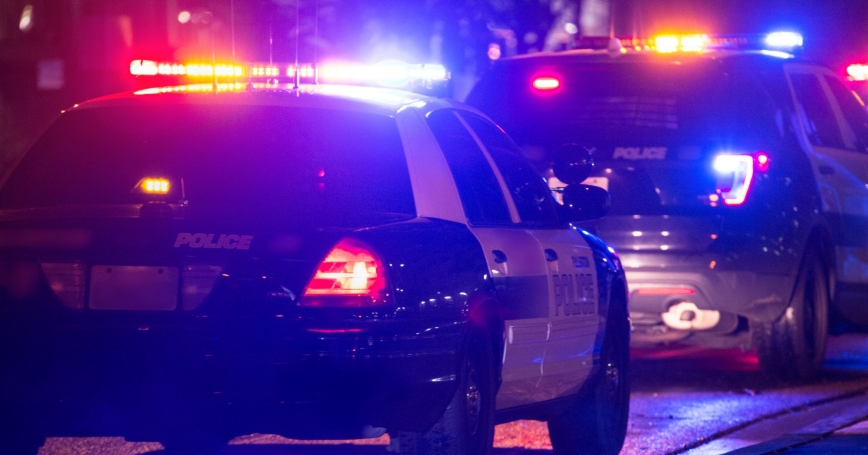 Police in America fatally shoot around 1,000 people every year. For young men, in particular, that makes police shootings one of the leading causes of death in the United States—and for Black men, the risks are even higher. One in 1,000 can expect to be killed by police.

A succession of high-profile police killings—from Michael Brown in Ferguson, Missouri, in 2014 to George Floyd in Minneapolis, Minnesota, in 2020—has prompted some departments and communities to seek change. But data is sparse, and research is thin. As a recent RAND study noted, “It is hard to intervene in a problem when our overall understanding of the problem is limited.”

Melissa Labriola helped lead that study. She and fellow researchers Meagan Cahill and Jirka Taylor assessed what we know and don't know about police killings and developed a road map for future research that could move the field forward. They used the phrase “police killings” as the most neutral and accurate description, without the implications of guilt or innocence that other terms can convey.

Labriola has spent her career studying the criminal justice system—especially how alternative programs like drug courts or police diversion can reduce crime and improve outcomes for people involved.

What were you hoping your study would add to the national conversation?

We've seen a lot of momentum on this issue in recent years, and both law enforcement and communities have started to focus on what reforms need to happen. But there is just a dearth of research that could guide them. There are policymakers out there who want to make changes, but they're left to select strategies, tactics, training based on hearing from someone that it might work. We wanted to be on the front line of these changes and provide a systematic research agenda that could help guide them.

What do you think are the most important findings?

The lack of data in this area is severe. Police agencies hold their data tight, and they don't always want to share it. But beyond that, we don't even have a standard definition of police killings. Departments use their own definitions, so we can't generalize across departments or get a good picture of what is happening across the country.

When we stepped back and started writing the report, it also became clear that there are three more-foundational issues that we really need to understand better. Racial inequities—in policing in general and police killings in particular—are woefully understudied, despite the attention they have received in recent years. We also need a much better understanding of police culture, and of the role that police unions play in both preventing change and partnering on it.

Your report highlights a number of agencies that are trying new things that could make a difference; those efforts just haven't been scaled up or well-studied. Did any particular efforts stand out to you?

Strict use-of-force policies can make a difference when they're clear and specific and direct officers to follow a progressive line of escalation before they hit lethal force.

The way police are trained right now is mostly focused on tactical situations. We're starting to see positive results for deescalation and implicit bias trainings, and the research on that is good.

There's also good research that shows that strict use-of-force policies can make a difference when they're clear and specific and direct officers to follow a progressive line of escalation before they hit lethal force.

With regard to body-worn cameras, the research goes both ways. We really don't know the departmental or situational factors under which body-worn cameras reduce killings, but that is definitely a promising line of research.

What are two or three steps that policymakers could take that would help?

Start collecting data with some sort of systematic definition. That's the big one.

Rethink and reevaluate how officers are trained.

And then look at departmental use-of-force policies, really embed them in the department, abide by them, make them something that is very important to every officer.

And then go back and research what combinations of these policies are most effective.

What made you want to pursue this line of research?

It's just so important, so needed in the field right now. Often, we're asking a specific research question or evaluating a specific intervention. This was an opportunity to think more holistically about the problem and how to solve it, to provide a road map at the front end to help produce the biggest impact.

What brought you into criminal justice research in the first place?

I started out as a sociologist, wanting to affect system change, and that led me to the criminal justice system. I worked on innovations in the court system—drug courts, domestic violence courts. But there are so many different actors and agencies involved, so I've been able to focus on police, prosecutors, the courts, probation. They're all touching so many people's lives. And so we need to keep asking: Are there more effective ways to treat the underlying issues, to reduce collateral consequences, to get people out of the system, to decrease crime but also to improve public safety and community relationships? The time is ripe to not just discuss these issues, but to get to answers.