The RAND Corporation notes with profound regret the passing of Andrew W. Marshall, 97, a RAND researcher who went on to serve for more than four decades as director of the Department of Defense's Office of Net Assessment, which contemplates military strategy decades into the future. He held the position from 1973 to 2015, retiring at age 93. 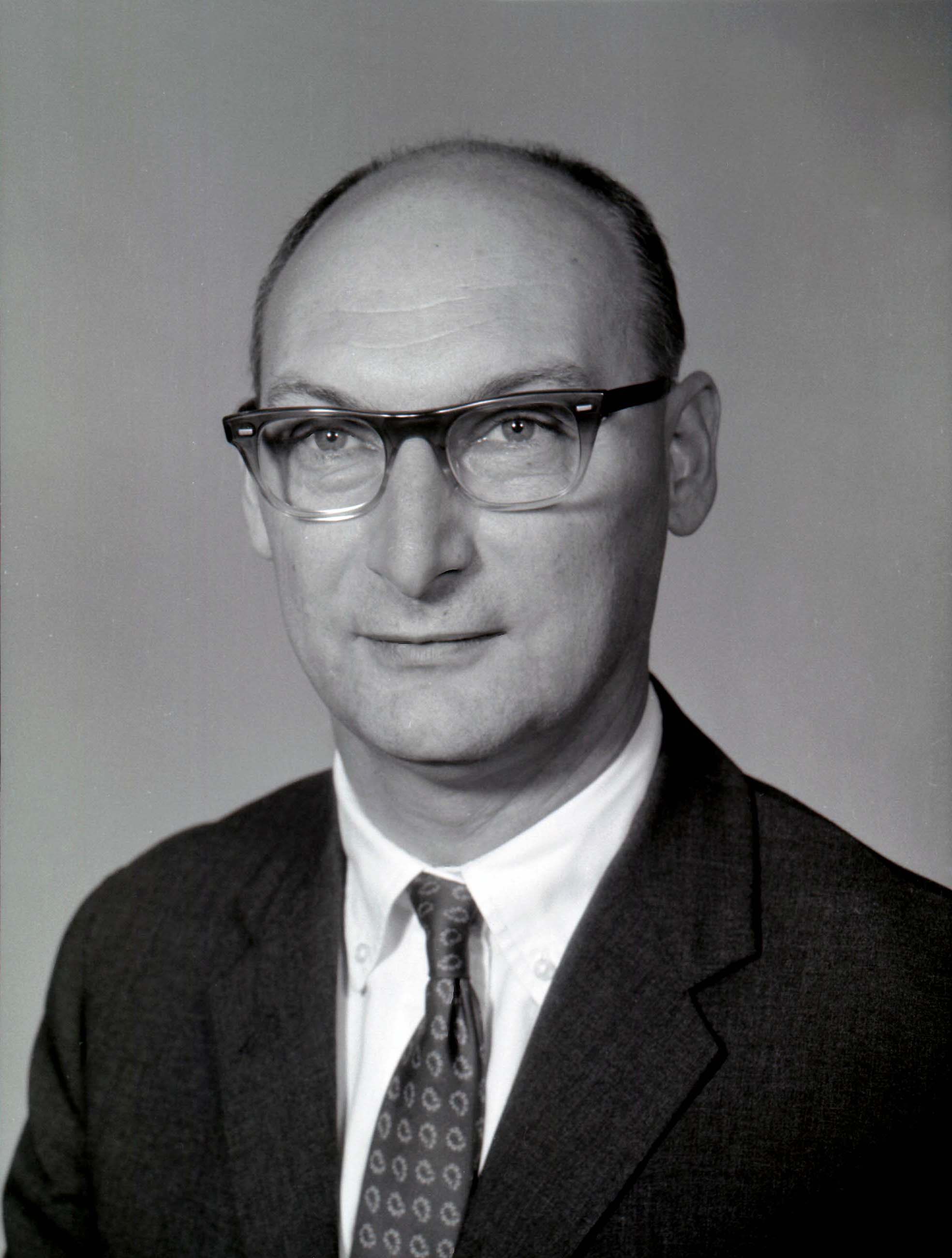 After studying economics at the University of Chicago, Marshall joined RAND in 1949 when the nonprofit research organization based in Santa Monica, California, was barely a year old. During his 23-year affiliation with RAND, he researched Soviet military programs, nuclear targeting, organizational behavior theory and strategic-planning, among other concepts.

“Andrew Marshall was one of the nation's most respected and far-sighted defense experts,” said Michael D. Rich, president and CEO of RAND. “He was a gifted futurist and strategist who had mentored generations of researchers, both at RAND and beyond. His influence will be felt for years to come.”

Marshall was the founding director of the Office of Net Assessment, which is referred to as the Department of Defense's “internal think-tank.” It provides the secretary of defense with assessments of the military balance in major geographic theaters, with an emphasis on long-term trends, asymmetries, and opportunities to improve the future U.S. position in the continuing military-economic-political competition.

In 2007, the first Andrew Marshall Scholarship was awarded by the Pardee RAND Graduate School, which offers a doctorate in policy analysis and is part of RAND. The scholarship is funded by a $150,000 endowment donated by former Secretary of Defense Donald H. Rumsfeld, who had known Marshall for decades.

Marshall said he was honored by Rumsfeld's generous gesture and “proud to be associated with a RAND scholarship that will help some of the best and brightest young minds prepare for a career in public service.”