How Smart Are Our European Cities? 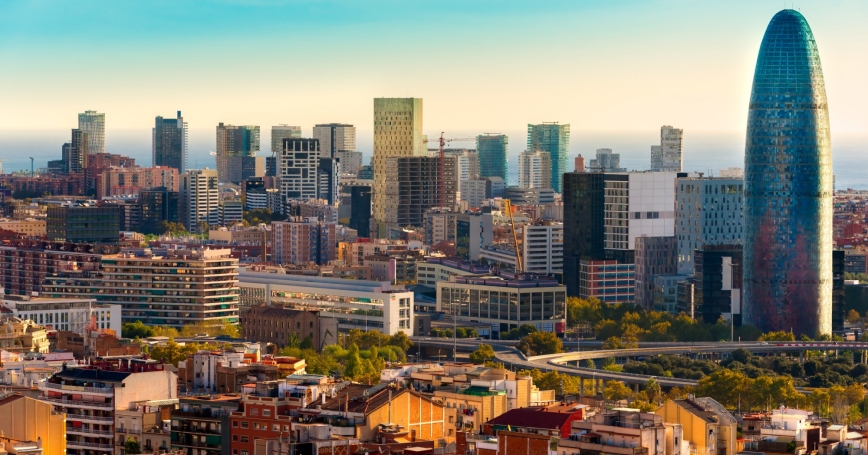 The number of urban residents worldwide is growing by nearly 60 million people a year. The urban population is expected to double by 2050, when seven out of every 10 people will live in cities. As the population rises, poverty, inequality, unemployment and the challenges of energy management are also expected to increase. Innovative solutions are needed to meet these demands and make these cities attractive places to live, today and in future.

One potential solution is the concept of the “smart city,” where initiatives are designed to fuse current infrastructures with digital technology. There are many definitions for what exactly comprises a smart city. In a study conducted for the European Parliament earlier this year, RAND Europe defined a smart city as “a city seeking to address public issues via ICT (information and communications technology)-based solutions on the basis of a multi-stakeholder, municipally based partnership." One or more of the following six characteristics or dimensions should be part of any smart city project or initiative:

There are many cities across Europe that are trying to implement these types of schemes. Our review of the smart city projects across Europe found that 51 percent of cities with a population of over 100,000 inhabitants could be identified as "smart" according to the above definition. Interestingly, only 48 percent of these smart cities are actively implementing these initiatives; the remainder are at earlier stages of development.

Although all 28 member states of the European Union contain smart cities, their distribution is uneven. The highest number of smart cities can be found in Spain, Italy and the UK. However, when you take into account the number of smart cities as a proportion of all cities within a country, then the Nordic member states, Italy, Austria, Estonia and Slovenia rank highest. The most popular characteristic for initiatives is smart environment (33 percent), followed by smart mobility. It is important to note that an initiative can address more than one characteristic. For example, a project that addresses smart living and smart mobility is Helsinki's "Digital urban services for easier living and travelling" initiative. The average number of characteristics covered by initiatives within any one city is 2.5.

What do cities hope to achieve by making themselves "smart"? The simple answer is to make the urban environment a better place to live and to work. In order to understand whether or not this has happened, there is a need for clear aims and a baseline against which to evaluate progress. In our research we found that there is limited information in the public domain with which to evaluate the achievements. Our advice to "wannabe" smart cities is to ensure that information is shared and that smart options are put in place, or at least considered, from the design and inception stages of new initiatives. This will foster understanding of what has been successful, enable expanded deployment of smart city technology and allow other smart cities to learn and develop.

Catriona Manville is a senior analyst in the Innovation and Technology Policy team at RAND Europe, Cambridge, UK.