Response to 'Study on Parental Longevity Is Short on Causation' 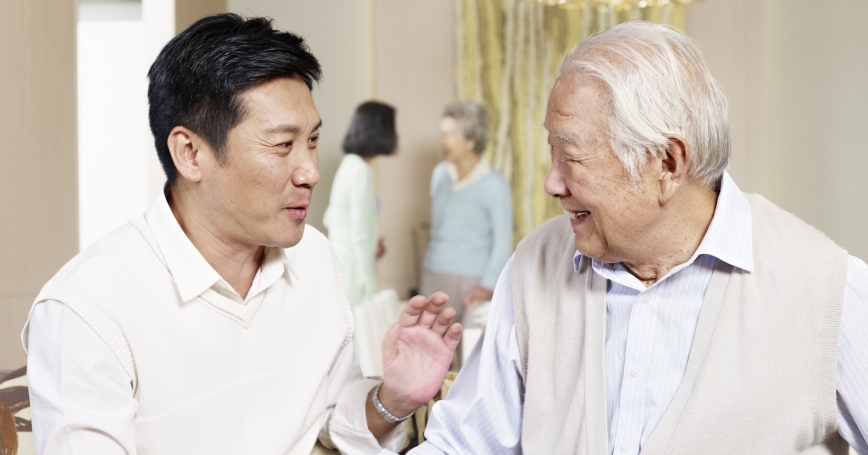 The following was appended as a response to an article in The Upshot, by the New York Times.

Almost all research on socioeconomic mortality differences focuses on associations between death rates of people and their own characteristics. The main novelty of our article was to advance the idea that a possible mechanism that underpins differences in mortality among older persons is the resources and behaviors of their adult offspring. We believe that if our interpretation is correct, it may have implications for how resources are divided between the young and the old. We have no illusions that a study such as ours can resolve the hard questions of causal inference that come up when we consider how one member of a family may affect another. Correlation does not prove causation — yes, we know this. Nowhere in our article do we assert that the relationship we find is causal. On the contrary, we discuss this limitation at length in our work. But a place to start, as we have done, is to lay out patterns of association for a population of interest and advance a possible interpretation.

We admire the resourcefulness with which some social scientists use “natural experiments” to make causal inferences. We do not, however, share Professor Dynarski's level of confidence in these approaches. Does variation between people who live in states with “early” and “late” school entry ages (combined with random variation in their birth dates) identify exogenous variation in children's education in a mortality study? Perhaps it does, provided that families' decisions about where to live, which may be for health-related reasons, are unrelated to laws regulating school attendance. But even if these assumptions hold, the conceptual precision in making causal inferences that one gets from that type of study comes at a high price. Almost always, whether in a randomized experiment or a carefully chosen non-experimental setting, causal inference is restricted to a much narrower range of variation in the processes under study than the broader population of interest. We would never say that a single study is able to “crack the nut” on causal inference, whether pro or con. A serious program of causal investigation requires dozens of well-crafted studies that span the full range of treatment variation that one is interested in.

The possible effects of families on health and mortality is an extremely complex topic. No single study or type of study is “exactly” a test of the argument. We need studies such as our own that advance possible interpretations and describe patterns of associations in broad populations of interest. We need studies of the sort advocated by Professor Dynarski, mindful that many such studies are needed to span the population variation of interest. And we need other types of non-causal studies, possibly based on survey, clinical, or ethnographic data, that more directly observe how family members shape one another's health-related environments.

Esther M. Friedman is a sociologist at the nonprofit, nonpartisan RAND Corporation. Robert D. Mare is a distinguished professor in the Department of Sociology at the University of California, Los Angeles.

This commentary originally appeared on New York Times on August 11, 2014. Commentary gives RAND researchers a platform to convey insights based on their professional expertise and often on their peer-reviewed research and analysis.