Prior Removal and Recidivism 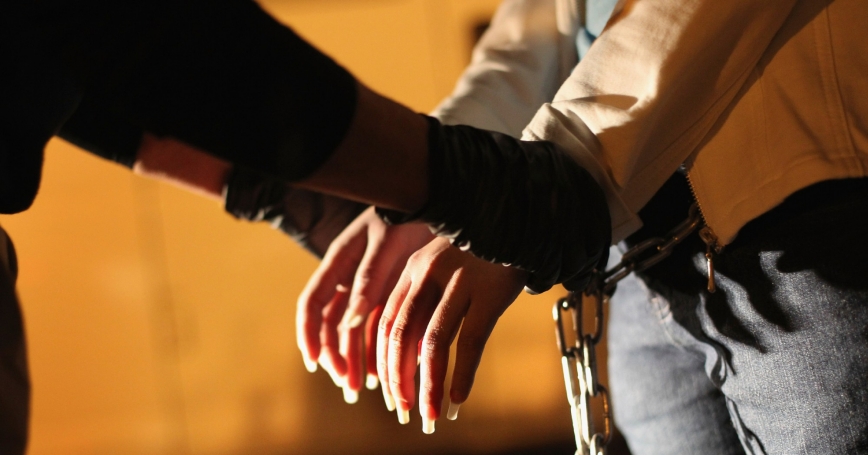 A U.S. Immigration and Customs official arrests an undocumented immigrant

The Executive Action further narrows immigration enforcement responses to unauthorized immigrants identified in local jails. Within this subgroup, federal immigration enforcement is directed to maintain the high priority placed on identifying and removing those who have previously been removed (i.e. deported) from the country. In new RAND research that tracked a group of released jail inmates over nine years beginning in 2002, we find previous removal was a significant risk marker for recidivism; that is, unauthorized immigrants who have been previously removed from the United States are more likely to be rearrested after jail release, and are likely to be rearrested here much more frequently than those who have never been removed at all.

With his recent executive order, President Obama ended the Secure Communities program, under which all arrestees were screened for immigration status and potential removal. Secure Communities attracted considerable controversy because it sometimes resulted in immigration detention and removal of individuals arrested for very minor offenses. In its place, the administration established the Priority Enforcement Program, which targets immigration enforcement at those arrested for more serious offenses and those deemed to be risks to national security. Consistent with the policy under the Secure Communities program, the Priority Enforcement Program will continue to target unauthorized immigrants with a record of prior removal, regardless of the reason for their arrest by state and local law enforcement. This suggests local public safety interests and federal immigration enforcement priorities may well align around unauthorized immigrants with a record of prior removal.

At the same time, we can't be certain that these findings would be replicated with other samples and in other communities. This highlights the challenge of seeking to target public safety risk with so little empirical research available upon which to base policy choices.

The RAND study is one of very few to have contributed empirically-based information to the discussion of immigration and public safety policy. It is not that independent researchers are uninterested in contributing to this important area of study. The problem is that the data necessary for these sorts of analyses are incredibly difficult, if not impossible, to obtain.

If the administration is serious about enhancing public safety through its new Priority Enforcement Program, it should create viable research opportunities for, and allow the open publication of, independent, individual-level analyses involving immigration records. The federal government should prioritize and support research that examines the relationships between immigration and crime, just as it has research on so many other crime-related topics.

Laura Hickman is an adjunct behavioral scientist at RAND and a professor of criminology & criminal justice at Portland State University, Marika Suttorp Booth is a statistical analyst and Laura Patton is a legislative analyst at the nonprofit, nonpartisan RAND Corporation. Jennifer Wong is an assistant professor in the School of Criminology, Simon Fraser University.