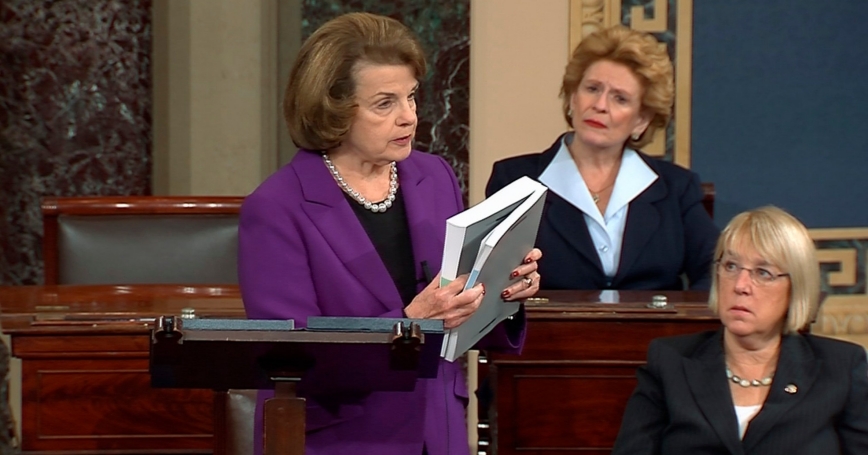 Debate over the CIA's program of enhanced interrogation techniques, stimulated by the recently released report of the Senate Select Committee on Intelligence revolves around two main issues: First, was the program illegal? And second, did it produce highly valuable intelligence which would have been otherwise unobtainable? Unfortunately, neither of these questions can be answered conclusively one way or the other.

Torture is illegal under both American and international law. But the relevant statutes do not specify whether waterboarding and sleep deprivation are torture. In 2002, the relevant executive branch authorities said they were not; now, the same authorities (but different people) say these acts are forms of torture. Yet Department of Justice opinions are just that, opinions. Only a court of law can determine conclusively whether a given act is in fact illegal. So far no such case has been brought.

As to the intelligence product of this program, it seems obvious that some valuable intelligence resulted. Like any counterfactual, it is impossible to demonstrate conclusively that the same information could have been secured without these enhanced methods. Some of it probably could have, some not. Some could have been (and was) secured from other sources. Some terrorist plots may have been stymied on the basis of information derived from enhanced interrogation, although it does not appear that any were prevented entirely on the basis of such information, nor do any of the plots foiled seem to have been on anything like the scale of 9/11.

Almost certainly the principal reason that al-Qaida has not been able to stage another 9/11-scale attack in the United States, or anywhere else, is that its leadership has been disrupted, decimated, and driven deep underground. The program of enhanced interrogation techniques does not seem to have been central to achieving this objective, nor to sustaining it in the years since the program was abandoned.

What should be an important and thoughtful public debate has unfortunately become a personal battle between advocates of and participants in the enhanced interrogation program and advocates and authors of the Senate report. And they are largely talking past one another. The Senate report says the enhanced interrogations did not lead to specific intelligence that disrupted specific attacks. The CIA insists that the body of reporting from interrogations (writ large, not the result of individual techniques) was valuable, even irreplaceable in its initial understanding of this otherwise rather shadowy enemy and in its ability to map the network. Both of these contentions may well be correct.

Given that many such questions of fact can probably never be conclusively established, the real issue comes down to a value judgment: whether inflicting physical pain on prisoners is an acceptable means of reducing the risk of terrorist attacks.

This commentary originally appeared on U.S. News & World Report on December 12, 2014. Commentary gives RAND researchers a platform to convey insights based on their professional expertise and often on their peer-reviewed research and analysis.