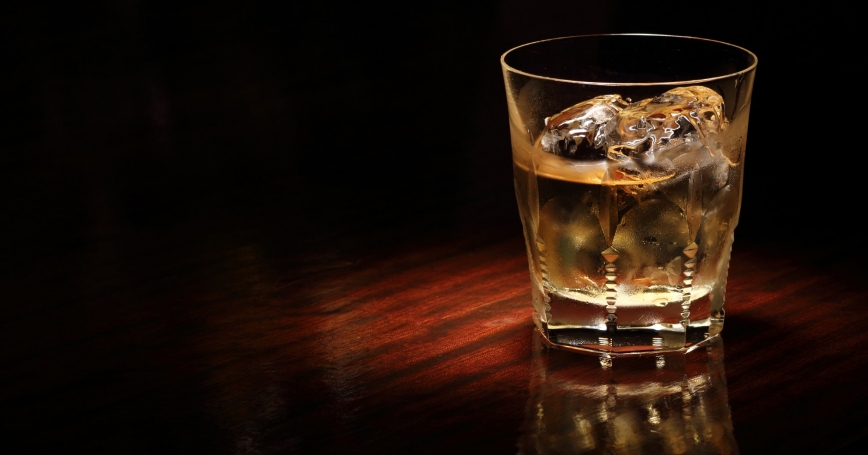 by Kimberly A. Hepner

No sooner was powdered alcohol — a powder that can be mixed with liquid to create alcoholic beverages — approved for sale in the United States by the Alcohol and Tobacco Tax and Trade Bureau, than lawmakers rushed in to try to ban it.

What are we really afraid of?

Before the product has even hit store shelves, 12 states have banned the substance permanently, three states have one-year bans and several other states are considering prohibitions. Leading the charge on the federal level is New York Democratic Sen. Charles Schumer, who recently introduced legislation to make this “obviously dangerous product” illegal nationwide.

The public has also voiced concerns. They worry it could be used for binge drinking, to snort to get intoxicated quickly, to spike a drink or to bring alcohol into venues where it is prohibited. And there are some legitimate concerns that the product could be particularly attractive to underage drinkers.

But without the kind of evidence serious research could provide, these fears could be totally unfounded. According to the manufacturer, the product requires one ounce of powder (approximately a half cup) to make one drink. Adding six ounces of water will create one drink that is 10 percent alcohol by volume, about the strength of a high-alcohol beer or a low-alcohol wine.

Meantime, the cost is anticipated to be about four times that of the equivalent amount of alcohol.

It's not significantly lighter, more compact or easier to conceal, more highly concentrated or less expensive than liquid alcohol. And it's difficult to see how snorting a half cup of powder could possibly catch on when snorting even a teaspoon of the stuff can lead to a painful nasal nightmare.

All of which is to say: It is highly unlikely that powdered alcohol is about to shake up the U.S. market for beer, wine and spirits.

While there is always the possibility that other methods of misuse or abuse could emerge, and of course the product should be regulated and kept away from kids like all alcohol, there is currently not enough evidence to suggest that powdered alcohol is more dangerous or more likely to be abused than liquid alcohol.

Unhealthy alcohol use affects the nation's health in countless ways. Alcohol can compromise productivity, relationships and finances. It's associated with increased risk for physical and psychological consequences, accidents, violence and even death.

Stigma and beliefs that treatment won't work continue to be barriers to seeking help. The authors of the JAMA Psychiatry article conclude that “alcohol use disorder is a highly prevalent, highly comorbid, disabling disorder often untreated in the United States.”

Instead, attention should be focused on increasing early detection of unhealthy use of alcohol. Routine screening could help identify patients who show signs of drinking too heavily or with an alcohol use disorder. These people should be steered toward treatment that aligns with their preferences.

And we ought to finally find the courage to consider increasing taxes and cracking down on the aggressive availability and marketing of alcohol.

Powdered alcohol is at this point a curiosity, not a threat. Americans should be much more worried about the significant health problems caused by widespread misuse of liquid alcohol. In other words, fight the real war that's in front of our noses, not the imaginary one that's in our fever dreams.

Kimberly A. Hepner is a senior behavioral scientist and a licensed clinical psychologist at the nonprofit, nonpartisan RAND Corporation.

A version of this commentary originally appeared in the New York Daily News on August 15, 2015, under the title Fear Powdered Alcohol, but Drink Up? That's the Odd Message Being Sent by Our Politicians.