Struggle in the Gray Zone and World Order 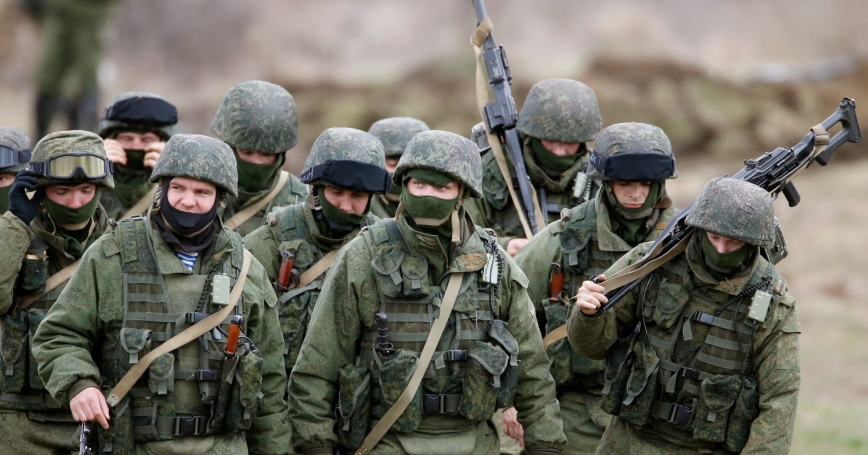 Uniformed men, believed to be Russian servicemen, march outside a Ukrainian military base, March 5, 2014

Few national security issues have received more sustained attention over the last year or two, both inside (PDF) and outside government, than the concept of “gray zone” challenges. Some believe that these campaigns pose significant threats to U.S. interests and global order. Others, such as Adam Elkus in his recent War on the Rocks article, worry that we are giving too much weight to a stale and ill-defined notion. In a new study on gray zone campaigns, I review the evolution of the concept and its role in U.S. strategy. I conclude that something like the gray zone is real: Revisionist states, constrained by risks of escalation and economic interdependence, do appear to be in the market for subtle ways to achieve their objectives. The most important finding, though, was that the rise of the gray zone is symptomatic of bigger trends in world politics.

Elkus doubts that the gray zone represents an analytically coherent category for two main reasons. The concept, he writes, is hopelessly muddled. On top of that, it is nothing new. He's right on both counts — but only to a degree. Gray zone campaigns are real, identifiable, and likely to pose growing challenges to U.S. interests....

This commentary originally appeared on War on the Rocks on December 22, 2015. Commentary gives RAND researchers a platform to convey insights based on their professional expertise and often on their peer-reviewed research and analysis.