What Makes for High-Performing Research? The Right Mix of Staff and Appropriate Leadership 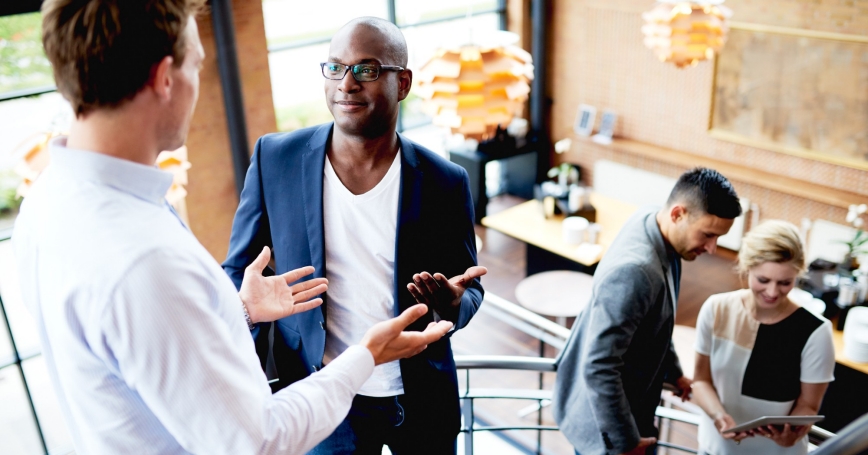 by Catriona Manville and Saba Hinrichs

Understanding the factors that enable an academic research department to be 'high-performing' is key to identifying ways in which we can do research better, and more effectively. In this blog post, we examine the findings from our research (PDF), published in November 2015 by the Policy Institute at King's and RAND Europe, which aimed to isolate the ingredients that make up a 'high-performing' research unit.

To provide the evidence for high performance, the Higher Education Funding Council for England (HEFCE) recently commissioned the Policy Institute at King's College London and RAND Europe to examine the common characteristics of high-performing research units in the UK, exploring common themes and processes within different departments.

The research was based on the top 1.5 per cent of submissions, which was gauged by the academic outputs of research (such as publishing peer-reviewed articles, books or films) and the wider societal impact of each unit's research submitted to REF 2014, which assessed those two aspects along with the research environment in each department.

A central ingredient of high performance was the people within the departments, which included leaders as well as those in other roles.

In interviews we conducted across 30 high-performing units, departmental and institutional leaders stressed the important role people play in creating successful outcomes. In particular, a certain staff mix was associated with high performance. Data collected by the Higher Education Statistics Agency on staff relevant to this study (not just those selected for REF submission) supported this finding. High-performing research units had a statistically higher proportion of staff with the following attributes:

The impact of this finding should not be dismissed—as Professor Jonathan Grant, Director of the Policy Institute at King's, mentioned in his article in E!Sharp, the Home Office's proposed tightening of restriction on visas could dampen the effect of international experience within research units—thus reducing the quality of research.

Appropriate leadership was also found to be important in high-performing units. The people that we interviewed for this research told us that a strong leader was an individual who exhibited the values of the unit, had sufficient autonomy leading and running the unit, and led by example in producing high quality work. However they also said leaders would need to earn and maintain the trust of central management, to whom they were often accountable, to ensure that they had sufficient autonomy.

Not All Things Make a Difference

Interestingly, our research also revealed many attributes that had no significant correlation to whether or not they were high-performing. These included:

The research we have carried out provides some useful information that research units and higher education leaders can use to consider the development of and improvement in their research teams in the future. However, it is important to note that we cannot say whether the characteristics we identified cause high performance or are a result of it. In other words, it is unclear whether the best people internationally are attracted to those with an established reputation, or if this mix creates high performance.

That said, these characteristics are overrepresented in units that perform well, highlighting the need for the right mix of different characteristics and attributes to be present in research teams and leaders.

Catriona Manville is a senior analyst at RAND Europe. Saba Hinrichs is a senior research fellow at the Policy Institute at King's College London.

This article was originally posted on PolicyWonkers, a blog hosted and run by the Policy Institute at King's, on February 22, 2016.