The Democratization of Space 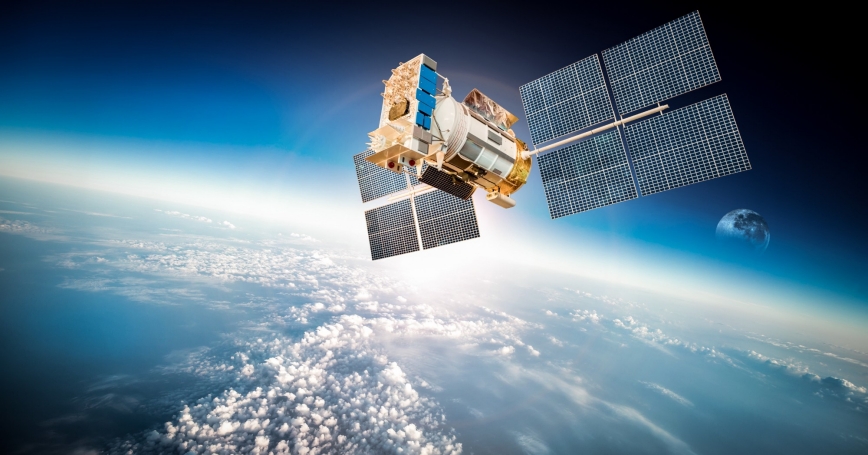 Zipping among the stars is no longer something that can only be achieved by global superpowers and multinational firms with deep pockets and legions of rocket scientists. Instead, we are witnessing a movement, one of democratization, that has made outer space accessible to not only the global superpowers and large multinationals, but to developing countries, start-ups, universities and even high schools.

To date, the credit for this democratization movement has been given to technological advances like additive manufacturing technologies; small, energy-efficient computing; and lower-cost launch systems. From this landscape a stark reality is emerging — the challenge for the space community no longer lies in cultivating legions of rocket scientists, but instead in determining new roles for stakeholders and the development of creative, novel business plans.

Since the start of the space age, those interested in reaching, exploring and using space have essentially spared no cost in doing so. The fiscal expenditures for missions to the moon topped 4 percent of the total annual U.S. federal budget — an astounding amount when compared with the less than 1 percent that NASA receives today. While some of this money was spent at national laboratories and otherwise within the federal infrastructure, much of it went to commercial firms and universities to develop capability and products.

But the financial backing of non-federal entities was only part of the story. Historically in the United States, federal agencies and departments were solely responsible for scoping and directing a vast majority of the activities related to the pursuit of pure science while interlacing the strategy for how these breakthroughs would be integrated into the scientific and manned missions to space. The roles of the stakeholders were clear, the market was exceedingly simple and the value proposition for all parties was straightforward.

Yet today there is a need for a new economic model — one that is responsive and agile — to govern civil and commercial space due to the reality of continued political and budgetary uncertainty mixed with this growing democratization movement. The new model must account for the lower barriers to entry and the inevitable entry of more and more stakeholders.

Gone is the time when the governments dominated the markets and national interests alone drove the development of the outer-space environment.

Gone is the time when the governments dominated the markets and national interests alone drove the development of the outer-space environment. Going forward there must be a deliberate focus on revenue, sustainability and on determining the demand and expectations for space services from the perspective of individual citizens. In other words, commercial interest must play a leading role.

As the stakeholder community broadens and business cases become more plentiful, national space agencies are facing a sort of identity crisis. Long looked to as the primary source for strategic guidance, technical design and financial support for civil space systems, these national entities are being forced to learn to vary their roles according to mission goals, design and cost — a development that, while seemingly uncomfortable at first, should yield positive results.

The shift doesn't apply universally to all mission types, as practical business cases for pure science missions will remain elusive. (One example: the New Horizons spacecraft that flew by Pluto in 2015.) Yet, these science missions that are aimed purely at discovery are a minor subset of the way space is being used. For all others there are either strong existing or emergent revenue streams upon which commercial firms can cement their plans.

So what is a national space agency to do? There remains tremendous value in acting as a thought leader and innovation catalyst for new space exploration and development. Entities like NASA should still consider pouring healthy doses of investment into pure science and basic research that would support future space capabilities and missions. They should also consider continuing to share the results of these activities with the broader stakeholder community and acting as a convener for stakeholders interested in exploiting these advances.

Further, they should think about promoting the development of new markets for space, actively seeking ways to further reduce the barriers for new entrants, and ensuring that the policy and regulatory environment encourage both these new business models as well as the protection of the space environment. Being relieved of the responsibility and expectation for funding every new system would also allow NASA to be more strategic in its investments while allowing market forces to determine a more competitive cost structure.

This shift will lay significant responsibility on commercial firms and stakeholders since they will be required to keep pace with changing technologies and take charge in designing the system architectures of the future that are both economically viable and technologically sustainable.

Such activities will spawn innovative business cases that will need to be tailored and vetted. That's the point where economists and business experts will join the rocket scientists and engineers in developing outer space into a business environment that is commercially led and government catalyzed.

William Welser IV is the director of the Engineering and Applied Sciences Department and a senior management systems analyst at the nonprofit, nonpartisan RAND Corporation.

This commentary originally appeared on Inside Sources on March 25, 2016. Commentary gives RAND researchers a platform to convey insights based on their professional expertise and often on their peer-reviewed research and analysis.