Public Funding of Medical Research Pays for Itself 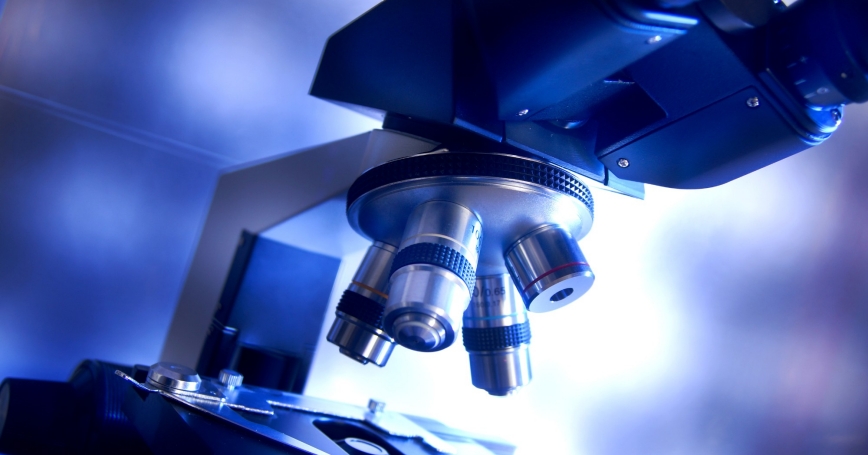 Is medical research worth spending taxpayers' money on? Does spending public money mean that private pharmaceutical and life sciences companies are more likely to keep their wallets closed? These are just two of the most commonly asked questions about public spending on medical research.

Regardless of who provides the funding, medical research is highly beneficial to the whole of society. Health care is improved and scientific knowledge advanced, of course, but the economy also benefits — from additional investment, jobs and income, as new health technologies are researched, developed and commercialised.

Quite rightly, the financial benefits of public funding can often be sidelined by the “public good” argument. Public spending that not only provides positive social benefits, but also pays for itself by increasing national income by more than the amount spent, is rare. However, medical research is one area where public spending translates into just such economic benefits, alongside the wider health and scientific gains.

The almost pound-for-pound spending match by the private sector highlights the huge potential of public spending on medical research to benefit the UK economy. By spending more on investment in R&D, private industry creates more jobs in the UK, more income and, as a result, more tax revenue.

The results of our study, combined with evidence from numerous other studies that show the economic impact of private R&D spending, (as summarised in previous research), imply that, over time, public investment in medical research more than pays for itself in terms of economic impact alone. This is even before the health and scientific benefits are taken into account, which are usually the main reasons for the research in the first place.

However, the converse is also true: Our research implies that cutting public spending on medical research can be expected to damage the economy by more than the amount of money initially saved. That is in addition to the loss of potential health gains and scientific knowledge.

Governments and other funders of medical research, who commit billions of pounds to medical research each year, can further justify such investments, beyond the health gains and scientific advances that result, by highlighting the economic benefits they bring.

Jon Sussex is chief economist at RAND Europe and co-director of the Cambridge Centre for Health Services Research, a collaboration between RAND Europe and the Institute of Public Health at the University of Cambridge.