Those Holiday Pounds You Gain Don't Go Away 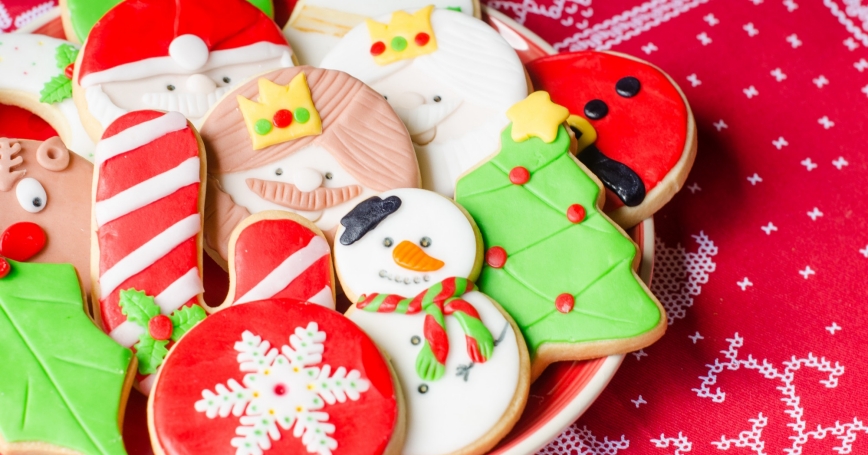 People are more likely to choose unhealthy foods from November to December, and the subsequent holiday pounds they gain account for 60 percent to 70 percent of the weight they gain per year, according to a RAND Corporation study.

Roland Sturm, RAND senior economist, and his colleagues examined supermarket scanner data of food purchases and individual surveys from about 400,000 enrolled households who were members of a South African health promotion program from 2009 to 2013.

But there were pronounced seasonal variations in their spending: December was the peak month for unhealthy food purchases, which were 40 percent higher than in January.

This holiday peak was associated with short-term weight gain. However, despite some weight loss after January, average body mass did not revert to pre-holiday levels and the holiday weight gain accounted for 60 percent to 70 percent of the annual weight gain.

“Our findings suggest that a big share of long-run weight gain is linked to cultural norms about the holiday season,” Sturm said. “Holiday-time advertisements frequently feature unhealthy foods, and people are prompted to over-indulge at holiday parties. Buying more fruits and vegetables in January doesn't counter that weight gain.”

Sturm added: “If people want to prevent obesity, they may need to become more aware of cues in their environment that compromise their diet during the holidays.”

The study, “Seasonal Cycles in Food Purchases and Changes in BMI Among South Africans Participating in a Health Promotion Programme,” was published in the journal Public Health Nutrition.