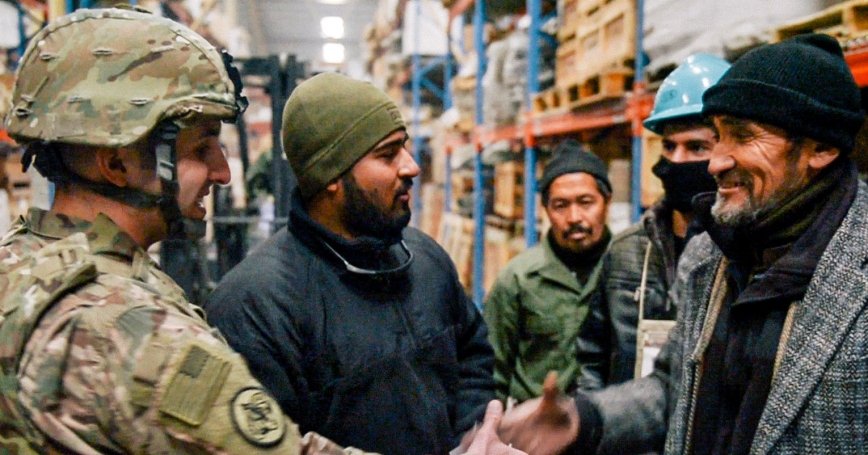 President Donald Trump and his new Pentagon leadership team come to power at a time of major change in the multibillion-dollar world of military acquisition. A measured approach from the administration, as well as from Congress, could be key to how well the Pentagon navigates this complex, ongoing system-wide reform.

For the Department of Defense (DoD) the bulk of acquisition regulations derive from procurement and acquisition laws enacted by Congress. From the Packard Commission in the mid-1980s to the Goldwater-Nichols Act in the late 1980s, the acquisition reform initiatives in the 1990s to the Weapons Systems Reform Act of 2009, new institutions, bureaucracies, and regulations were instituted.

In 2016, after the military service chiefs testified that they were not a part of the acquisition system, the Congress passed the National Defense Authorization Act (NDAA) that gave those positions limited but powerful voices in the process. While this was a significant change to the mandates of the Goldwater-Nichols Act, its implementation will take time and change cultures in the Pentagon. This has slowly begun to evolve and should continue during the Trump administration.

The Congress has now passed the 2017 NDAA, which includes roughly 250 pages in Title VIII, Acquisition Policies, Management and Related Matters. The effect on the institutions charged with implementing these mandates is yet unknown but is expected to be significant in terms of both implementation as well as manpower.

In addition, the 2017 NDAA realigned the Office of Under Secretary of Defense for Acquisition, Technology and Logistics, creating an undersecretary for research and engineering and one for acquisition and sustainment. At the same time, it created the position of chief management officer to oversee DoD business systems that, of course, affect the entire acquisition chain.

While many have complained that the current single position of undersecretary for acquisition, technology and logistics is too broad, it provided a management continuity and singular direction from the inception of an idea in basic research, flowing into program development and production and finally into support of the weapon system. Now, these elements will be split between at least two different undersecretaries, with different authorities, priorities, staffs and concepts. This could lead to potential bureaucratic conflicts between these two offices and their military department counterparts. The position of chief management officer could complicate things further.

All this occurs as a new administration moves into the Pentagon facing mandated reductions in personnel, military flag and general officers, members of the Senior Executive Service and finally a 20–25 percent cut in overall manpower. The nomination of a new deputy secretary, possibly someone from the business community, could be a significant moment for the process moving forward.

Fortunately, the roughly 50-page section 900 of the 2017 NDAA, related to the Office of the Secretary of Defense, gives the new secretary some breathing room by delaying the creation of the two undersecretary positions until February of 2018.

The acquisition system in the DoD is complex and ever-changing. It requires a trained and active workforce, one that has the support of the Congress. Allowing some of the reforms to take place in a measured fashion would probably be a wise choice for the administration and the Congress.

This commentary originally appeared on RealClearDefense on February 21, 2017. Commentary gives RAND researchers a platform to convey insights based on their professional expertise and often on their peer-reviewed research and analysis.