Can the Islamic State Survive Financially? 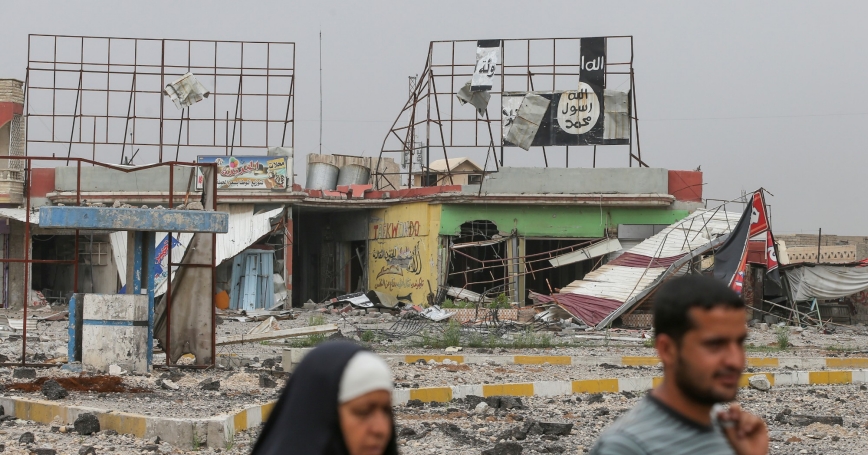 by Patrick B. Johnston and Colin P. Clarke

With operations against the Islamic State in Mosul continuing successfully, if slowly, much of the focus is shifting toward an impending assault on the city of Raqqa. The U.S.-led coalition has continued to reclaim territory from the Islamic State in Iraq and Syria, and the militant group's finances have been weakened in the process.

After the Islamic State seized Mosul in summer 2014, it enjoyed the dubious honor of being the “richest terrorist group in the world.” But this distinction is gone: The United States and its allies have aggressively targeted the Islamic State's finances and have made significant progress. Between late 2015 and the end of 2016, coalition aircraft struck 1,200 Islamic State oil tankers. A single raid destroyed 168 vehicles in December in Syria. A senior U.S. Treasury Department official stated that the Islamic State's oil revenue was roughly halved, from an estimated $500 million (PDF) in 2015 to an estimated $250 million in 2016.

The loss of territory and direct control over urban populations has shrunk the Islamic State's tax base and decreased extortion opportunities, which has also strained the organization financially. Reports trickling out of Mosul in January suggest that it may have stopped paying the salaries of its fighters altogether, sapping morale and triggering desertions. With finances tight, the Islamic State's leadership is even closely monitoring utility usage throughout parts of western and northern Iraq....

This commentary originally appeared on Lawfare on May 14, 2017. Commentary gives RAND researchers a platform to convey insights based on their professional expertise and often on their peer-reviewed research and analysis.