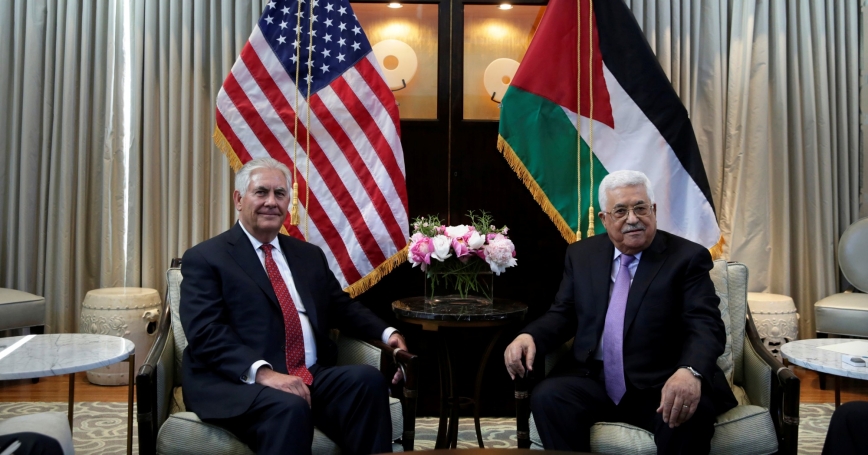 Momentum is building toward resumption of the dormant Middle East peace process. The efforts by presidential envoy Jason Greenblatt, the successful visit of Palestinian President Mahmoud Abbas to the White House last week, and President Trump's upcoming trip to Saudi Arabia, Israel and the West Bank all signal that for now the Trump administration is serious about promoting peace. Can it succeed where others have previously failed?

The remainder of this commentary is available on jewishjournal.com

Shira Efron is a policy researcher at the nonprofit, nonpartisan RAND Corporation, a special advisor on Israel with RAND's Center for Middle East Public Policy and a professor at the Pardee RAND Graduate School.

This commentary originally appeared on The Jewish Journal on May 11, 2017. Commentary gives RAND researchers a platform to convey insights based on their professional expertise and often on their peer-reviewed research and analysis.