Dealing with Global Hot Spots in Times of Domestic Upheaval 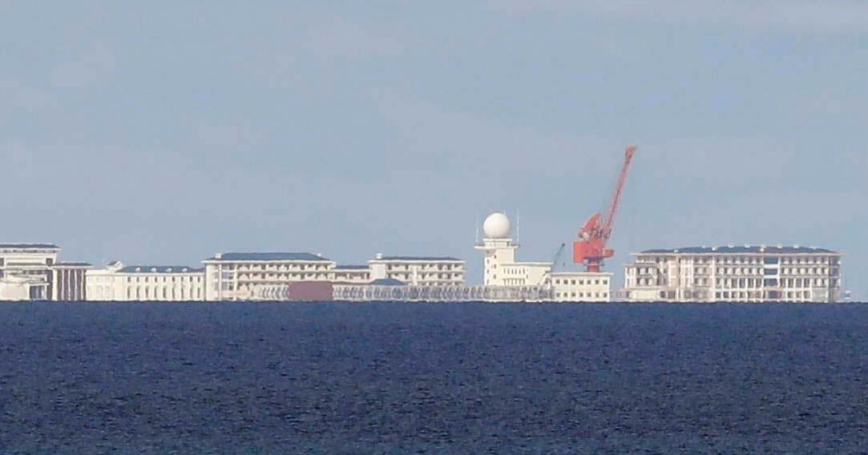 As the administration and the American public have become distracted by the investigation into Russian meddling in the 2016 presidential election, the U.S. faces growing dangers of war in three—yes, three—parts of the globe.

North Korean leader Kim Jong Un is determined to acquire a capability to reach the U.S. with a nuclear-tipped missile. In Northern Syria, proxies of Iran and Russia could collide with forces backed by the U.S. when the Islamic caliphate's “capital” of Raqqa falls. In the South China Sea, China shows no sign of backing off its campaign to gain control over most of these vital international waters.

To its credit, the Trump administration is showing resolve in all three hot spots, for the consequences of backing down in any of them could do harm to American interests and international security. Yet, it is important to ask how the U.S. will manage any—let alone all—of them, especially with political turmoil at the highest levels at home.

Of the three dangers, the first and second have gotten the most press, but a timely new book by Harvard's Graham Allison warning of increasing risks of Sino-American conflict is getting deserved attention. See also “Thinking Through the Unthinkable,” which explains how possession of advanced targeting technologies by both China and the U.S. could increase sharply the military advantages of attacking the other's strike forces before they are used to attack one's own, thus making a crisis highly unstable. Taken together, these works show not only why but how the world's strongest powers could find themselves in a war that neither one sought. While premeditated war between China and the U.S. is improbable, increasingly dangerous military confrontations can be expected.

An antecedent of such perils can be found in the mid-1970s, when the expanding Watergate scandal coincided with three international crises: the collapse of South Vietnam resistance to North Vietnamese invasion; conflict between two NATO allies, Turkey and Greece, over the former's invasion of Cyprus; and, most dangerous, U.S.-Soviet confrontation over Moscow's threat to intervene militarily to rescue an Egyptian army trapped by superior Israeli forces on the Sinai. At the time, with its president consumed by the prospect of impeachment, the U.S. would rely on a singular point of international crisis-management in the person of Secretary of State Henry Kissinger.

No such individual is in position to direct U.S. strategy under today's gathering war clouds. Yet, a more corporate configuration of decisionmaking is possible and needed. Most would agree that the national security team is skilled, collaborative, and instinctively prepared to navigate international crises with a balance of resolve and prudence. There is ample ability, experience and, it appears, trust among Secretary of Defense James Mattis, Secretary of State Rex Tillerson, National Security Advisor H. R. McMaster, White House Chief of Staff John Kelly, Director of National Intelligence Daniel Coats, and top military chiefs to get through these growing perils without unnecessary hostilities or abandonment of U.S. interests. In turn, this team would need to bring along Congressional leaders and committees in a bipartisan way, gain the support of allies, and speak authoritatively to adversaries.

Ideally, in this constellation, McMaster would keep the president informed and Kelly would prioritize crisis-management with other government demands. The most critical role would be that of Mattis, who would direct and constrain military commanders, and in the most dangerous case of China, communicate with leaders in Beijing.

If there is a fly in this ointment for war-and-peace decisionmaking, it could be the preponderance of generals—Mattis, McMaster and Kelly—in crucial roles, with the lone civilian, Tillerson, the least experienced. Fortunately, Trump's generals are steeped in the principle and practice of civilian control of the military. Congress could have to ensure that the generals do not forget that they are in inherently civilian jobs and act with that in mind.

This is hardly the way the U.S. presidential-centric national security system is designed to work. But it is the safest and most effective way to manage growing risks of war at a time when the commander-in-chief faces political pressures at home.

This commentary originally appeared on Fox News Channel on August 13, 2017. Commentary gives RAND researchers a platform to convey insights based on their professional expertise and often on their peer-reviewed research and analysis.