Hezbollah Has Been Active in America for Decades 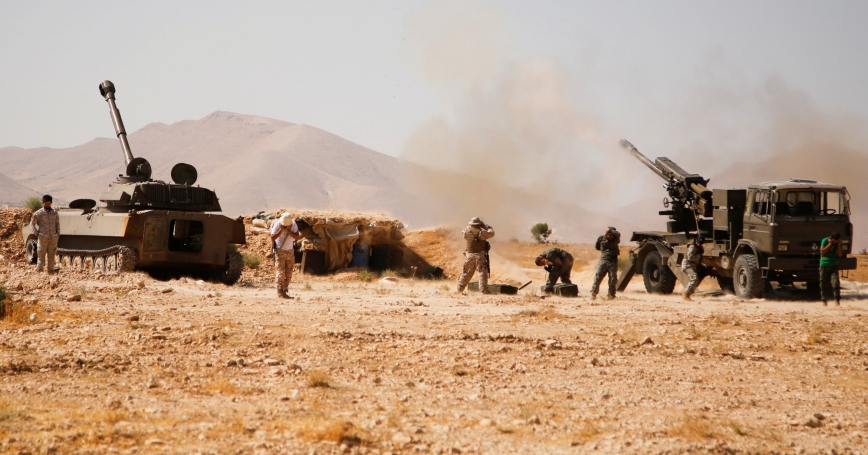 Americans reacted to the arrests with shock, since many were completely unaware that Hezbollah members were operating on U.S. soil.

But Kourani's arrest should not have come as a surprise—Hezbollah has been active inside the United States for decades, engaging in a range of activities that include fundraising and money laundering. But the arrest at JFK of Kourani, who admitted to being a member of Hezbollah's external operations wing, suggests something far more sinister.

Hezbollah-run charities such as the Mahdi Scouts, the Shia schools and the Martyrs Foundation are entities that supply charitable funds to the families of Hezbollah fighters and are an extension of Hezbollah into the community. The Martyrs Foundation operates in different countries under different auspices, and in the United States its satellite was called the Goodwill Charitable Organization, based in Dearborn and responsible for funneling contributions from members and supporters directly to Hezbollah leaders in Lebanon.

Hezbollah also operates a vast fraud network, which over time has included operatives in at least ten states, including Michigan, California, Florida, Georgia, Illinois, Kentucky, Missouri, New York, North Carolina and West Virginia. It has also established businesses in the United States, including a perfume distribution company, that have served as front organizations that helped to launder money for the Shia terror group.…

This commentary originally appeared on The National Interest on August 26, 2017. Commentary gives RAND researchers a platform to convey insights based on their professional expertise and often on their peer-reviewed research and analysis.