Managing Chaos in an Era of Great Power Competition 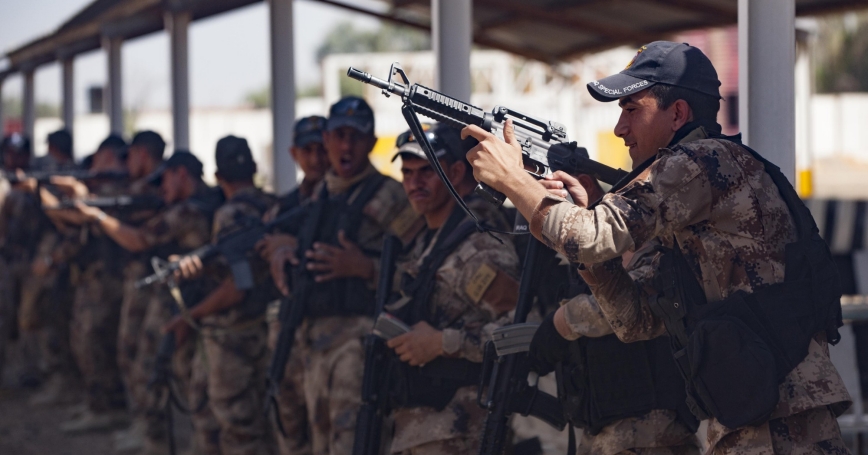 As Washington policymakers seek a new strategic course, we believe there is a growing danger that U.S. national security strategy will focus too much on the conventional aspects of great and regional power competition, neglecting the importance of competition short of armed conflict. Russia, China, North Korea, and Iran all pose both conventional and unconventional threats. Sub-state actors can also pose direct dangers, as the Islamic State has set a new standard for lethality and reach.

The central challenge is that today's turbulent world does not allow a single strategic focus. Unlike earlier bipolar and unipolar moments in world history, today the United States faces three distinct but significantly interrelated defense and security challenges…

Austin Long is a senior political scientist at the nonprofit, nonpartisan RAND Corporation and the author, most recently, of The Soul of Armies: Counterinsurgency Doctrine and Military Culture in the US and UK.

Linda Robinson is a senior policy researcher at RAND and the author of One Hundred Victories: Special Ops and the Future of American Warfare.

Seth G. Jones is Director of the International Security and Defense Policy at RAND, an adjunct professor at Johns Hopkins University’s School for Advanced International Studies, and author, most recently, of Waging Insurgent Warfare: Lessons from the Vietcong to the Islamic State.

This commentary originally appeared on War on the Rocks on September 5, 2017. Commentary gives RAND researchers a platform to convey insights based on their professional expertise and often on their peer-reviewed research and analysis.