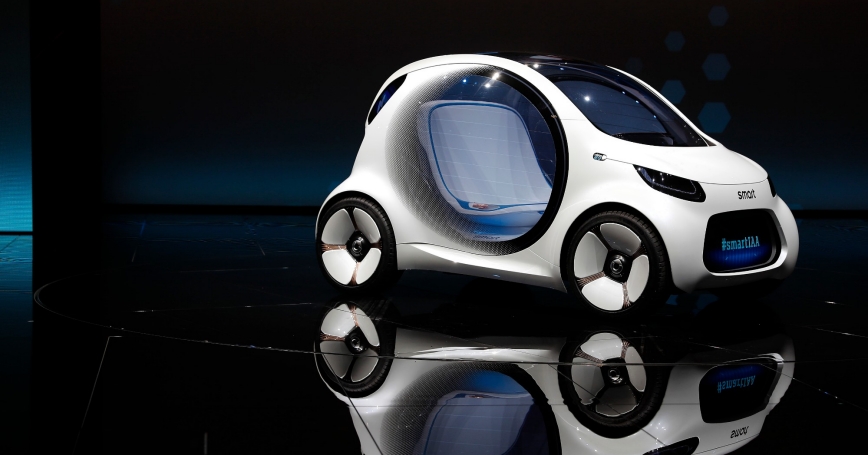 Autonomous vehicles such as those being tested by Google or Tesla will be one of the most important and disruptive technologies for the future of how people move, work, and live. But terrorist groups are tracking these developments closely, too.

Finnish security firm F-Secure reports “concrete evidence” that ISIS is considering the use of self-driving cars in place of suicide bombers, or for ramming attacks such as those carried out as early as June 2007 in Glasgow, as well as more recently in Nice in July 2016, Berlin in December 2016, London in June 2017 and, just two months ago, in New York.

As trials of self-driving vehicles take place around the world, the FBI has identified this novel technology as “game-changing” for law enforcement, presenting both new threats and new opportunities in the fight against crime and terrorism. The FBI reports that driverless cars could revolutionize high-speed car chases, freeing up passengers in the pursued vehicles to conduct tasks that are impossible with their hands on the steering wheel and eyes on the road (e.g., shooting at pursuers or civilians)…

James Black is a senior analyst in the Defence, Security and Infrastructure group at RAND Europe. He was previously involved in RAND Europe's Future Transport Scenarios study. The op-ed is based on analysis that originally appeared on the Observatory for a Connected Society.

This commentary originally appeared on The Cipher Brief on January 3, 2018. Commentary gives RAND researchers a platform to convey insights based on their professional expertise and often on their peer-reviewed research and analysis.