Unrest in Iran: An Opportunity for Democratic Change 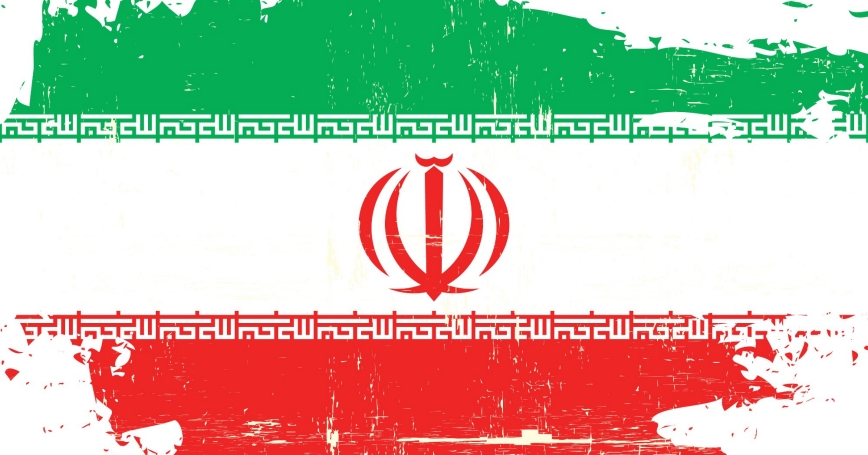 As the unrest that began in Iran on Dec. 28 begins to wane following a crackdown which included more than 3,000 arrests and over 20 fatalities, it is difficult to assess what may come next, in part because it is very difficult to know what is really happening inside Iran.

Yet, two points are clear. First, this is not the first time Iranians have come out on the streets to protest and challenge authoritarian rule, nor will it be the last; the Iranian people have a long history of seeking a liberal political order. Second, the Iranian regime will not significantly modify either its domestic or foreign policies, portending ongoing unrest. The regime's tired and worn slogans blaming the U.S. and Israel for the unrest underscore its systemic inability and unwillingness to address the deep grievances of the Iranian people.

With chants of “death to the dictator” and “we will die, we will die, we will take back Iran,” Iranians from across the country engaged in nearly two weeks of anti-government protests. What began in Iran's second largest city, Mashhad, over rising prices, metamorphosed into widespread, unprecedented protests against the theocratic regime in towns and cities across the country. It has included attacks against police stations, government offices, military installations and seminaries amid calls for the resignation of the supreme leader and the dismantling of the Islamic Republic.

The proximate cause of the unrest clearly was economic, fueled by declining living standards combined with rising expectations. The regime promised that the nuclear agreement and the attendant easing of sanctions would bolster the economy, but it hasn't delivered despite receiving billions of dollars in exchange for signing the deal. Growth remains tepid, inflation remains high and unemployment among youth is, by some accounts, over 40 percent. In short, Iranians are finding it more and more difficult to get by.

At the same time, the regime has expanded its regional exploits in Syria, Iraq, Lebanon, the Palestinian territories and Yemen. With chants of, “not Gaza, not Lebanon, my life for Iran,” the protesters have expressed hostility towards expensive regional adventures while the economy remains stagnant at home.

The discontent, however, runs deeper than economics. In 2009, millions of Iranians took to the streets to protest a stolen election, a violation of the social contract between the state and the people. Iranians take the notion of a “republic” in the Islamic Republic seriously and expect that their vote will count even as they understand the president's authority is limited. The regime tamped down the unrest, sometimes violently, and put the leaders Mir Hossein Musavi and Mehdi Karrubi under house arrest where they remain today.

The current protests reflect not only Iran's economic mismanagement and widespread corruption, but an undercurrent of discontent that has persisted since 2009. This may be at least part of the reason the protests rapidly shifted from the economy to regime legitimacy. The photo of a woman standing on a street corner in Tehran, her head uncovered and waving her white hijab on a pole speaks volumes as do the calls for Supreme Leader Ali Khamenei's ouster.

These are only the most recent demands for greater democracy and an end to clerical or autocratic rule in Iran. Indeed, there is a resilient democratic impulse in Iranian history, dating as far back as the Constitutional Revolution of 1905-1911, when a liberal political movement challenged corrupt, incompetent Qajar rule. The early 1950s saw the brief rule of Mohammad Mosaddegh who led a democratically elected government as prime minister. In both cases, these liberal political movements were crushed by outside forces, dashing the hopes of many Iranians. Even the Islamic Revolution of 1979 had deep democratic inspiration as nearly all sectors of Iranian society revolted against the autocratic shah. Today, a young, well-educated population with a desire for a more liberal political order combined with an autocratic, corrupt regime unable and unwilling to reform suggest unrest will continue, at least episodically, and at some point, challenge the regime.

The unrest offers Washington an opportunity to advance its near-term strategic goals of containing Iranian expansion and neutralizing its malign influence while showing stronger support for democratic movements than the U.S. did in 2009 when it failed to support the opposition movement. Instead, the U.S. adopted a wait and see approach both because it feared undermining sensitive negotiations and calculated that overt support for the demonstrators would lend credence to regime claims that the unrest was provoked by the U.S. thereby providing a pretext for a crackdown. Tehran blamed the U.S. and cracked down anyway.

In stark contrast, the Trump administration repeatedly has offered strong public support for the protesters and the Iranian people, even hinting at a regime change policy. While the U.S. only has a limited ability to shape developments in Iran, the administration could continue to support the protesters, signaling that Tehran does not have a free hand and that a harsh crackdown will have consequences. It could rescind the travel ban against Iranians and seek to ensure internet access to allow the opposition to communicate. Washington also could sustain the pressure on the regime in the diplomatic arena, focusing world attention on the unrest, conditions in Iran and the regime's human rights violations. Finally, highlighting the costs of Iran's regional adventures while the economy stagnates at home could help fuel domestic pressure while signaling the regime will pay a price for its malign activities in neighboring states.

Over the mid- to long-term, U.S. support could bolster and empower the forces for democratic change in Iran. As the current unrest demonstrates, Iranian aspirations for a liberal, democratic political order remain strong and the clerics will not be able to thwart the will of the people forever.

This commentary originally appeared on U.S. News & World Report on January 10, 2018. Commentary gives RAND researchers a platform to convey insights based on their professional expertise and often on their peer-reviewed research and analysis.