What Mariah Carey's Bipolar Revelation Could Mean for Public Health 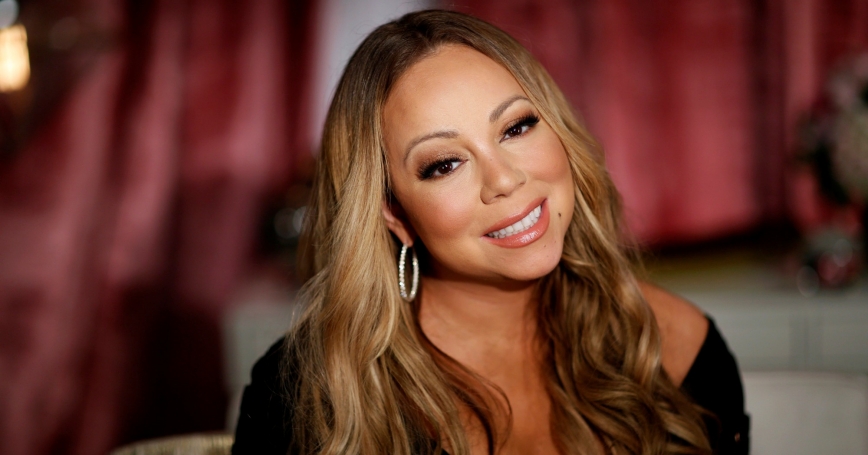 Five-time Grammy winner Mariah Carey is being widely applauded for recently revealing she was diagnosed with bipolar disorder in 2001. Media reports have noted she is one of several celebrities who have opened up to the public about struggling with the illness. It's a list that includes Catherine Zeta-Jones, Demi Lovato, and the late Carrie Fisher.

Just by openly talking about their mental health struggles, these famous women helped lift mental illness out of the shadows and brought attention to how common mental illness can be. One in six adults—more than 44 million people—in the U.S. lived with mental illness in 2016, the National Institute of Mental Health reports.

From a public health perspective, Carey's decision to talk about her illness may have an unparalleled impact on public acceptance and understanding of mental health issues—and encourage people to seek medical help. It's not just because she's famous. It's also because she is an extraordinarily famous woman of color who is trying to destigmatize bipolar disorder.

“I'm hopeful we can get to a place where the stigma is lifted from people going through anything alone,” she told People magazine earlier this month. “It can be incredibly isolating. It does not have to define you, and I refuse to allow it to define or control me.”

Research has shown that disclosing a mental health problem can be particularly challenging for people of color. Only one-quarter of African Americans seek mental health care, compared to 40 percent of their white counterparts, according to the National Alliance on Mental Illness.

Why is this? African American faith and spirituality can be a significant source of strength and support for some, the alliance says, but those who need additional medical or therapeutic treatment may have difficulty accessing such care. Distrust and misdiagnosis—based on a long history of experiencing prejudice and discrimination in the health care system—can further limit the willingness of African Americans to seek care, the alliance reports.

Those who do obtain care may find health providers lack the cultural competence to speak about mental illness in a way African Americans and other racial and ethnic minority communities can relate to. In addition, African American women are especially prone to experience and mention physical symptoms related to mental health problems, unintentionally masking mental illness.

But even when a provider uses the right words to talk about mental health, an African American woman may face additional challenges, complicating her willingness or ability to talk about her mental health. Black women experience the highest rates of symptoms of depression, according to the Department of Health and Human Services' Office of Minority Health. Yet several other studies showed they were less likely to receive treatment for mental health than white women.

Among the first of to be emboldened by Carey was Kiana Fitzgerald, whose essay on the pop culture website Complex ran under the headline “Mariah Carey's Bipolar Disorder Revelation Is a Gamechanger for People Like Me.” “Mariah has made it OK for people like me to speak out in the hopes of normalizing a common condition,” she wrote and concluded: “Those of us maneuvering through mental health obstacles are still here on planet earth. We're still sane. We're just the statistical victims of off-kilter body chemistry.”

As a songstress, Carey is known for her high notes. I'll never forget where I was when I first heard them—as a teen at a summer pool party—on the single “Someday” from her debut album. Nearly 20 years later, I'll always remember where I was standing when I read about her breaking her silence on her mental illness. I realized she had just stepped onto an even bigger stage, where she has the potential to change so many lives.

Sarah MacCarthy is an associate policy analyst at the RAND Corporation.

This commentary originally appeared on KevinMD.com on April 30, 2018. Commentary gives RAND researchers a platform to convey insights based on their professional expertise and often on their peer-reviewed research and analysis.