How to Design a Research Funder 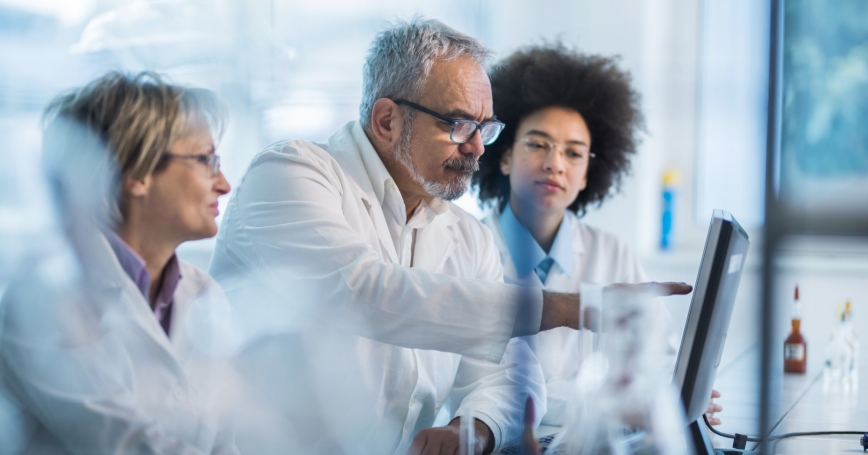 by Catriona Manville and Catherine A. Lichten

The targets of public research funders are in constant motion. Emerging challenges such as climate change and health inequalities, for example, are leading to an increased emphasis on the impact of research beyond academia. At the same time, funders must adapt to changing expectations about what research can and should deliver, financial austerity, and developments in the topics and methods of research.

In 2015, Paul Nurse, then president of the Royal Society, led a government review into how the UK research councils can support research most effectively. These seven discipline-specific bodies, whose budgets total roughly £2.6 billion per year, are the main channel through which the UK government distributes competitive R&D funding.

Nurse recommended the creation of an umbrella organisation that would bring the councils together into a single body. In response, the government proposed to create UK Research and Innovation, a non-departmental public body that would incorporate the research councils, as well as the innovation funder Innovate UK and the research functions performed by the Higher Education Funding Council for England.

Following this, the UK business department, which has responsibility for science policy, commissioned RAND Europe to research best practice in the organisation and governance of research and innovation funders. We were asked to review the evidence and identify lessons learned from the strengths and weaknesses of different organisational models, but not to make specific recommendations about the creation, design or governance of UKRI. Our report was made public in December 2018.

A literature review found little about how the structure of funding organisations influences their outcomes. So we interviewed experts, including staff from 20 funders around the world—public, philanthropic, general and specialist, from the Australian Research Council to the Research Council of Norway—to determine what needs to be taken into account when creating an organisation used to allocate research and innovation funding.

These interviews made it clear that every system is unique and that there is no single best structure. Indeed, many people we spoke to emphasised that an organisation's success owes more to its people and culture than its structure.

A productive culture, in turn, depends on leadership. Open communication about how and why decisions are made was seen as an important characteristic of good leadership, and this openness extends from within the organisation to the research community.

Interviewees spoke of the need for scientists to have a sense of ownership of the funding organisation. Ways to achieve this include drawing leaders and advisory boards from the scientific community, and providing opportunities for researchers to be seconded into funding bodies.

For example, the United States National Science Foundation appoints researchers on secondment as programme directors for up to four years. Such programmes allow the hiring of experts who might not wish to work at the funding organisation permanently, and who can return to academia having gained an understanding of how the funder works.

In the UK and more widely, one reason for bringing funding bodies together is to aid interdisciplinary research, which is increasingly seen as essential for addressing societal challenges. But achieving this also requires cross-functional collaboration within the organisation.

Transparency and open communication were again seen as critical here. Rotation of staff across divisions, creation of cross-cutting groups and shared pools of funding, and removal of physical and administrative barriers were all suggested as ways to encourage interaction. However, interviewees also cautioned that disciplinary differences—in evaluation practices, for example—must be respected, and warned against forcing funders to compete for resources.

Experts saw potential for an umbrella organisation to provide centralised evidence-gathering and analysis. They suggested foresight, horizon scanning and portfolio analysis as three activities that could help inform strategy-setting and other decisions.

Several organisations have offices or units with at least some of these capabilities, including those in the UK, Norway and the U.S. The U.S. Defense Advanced Research Projects Agency takes a different approach, relying on programme managers to be its horizon scanners.

As one interviewee who had spent more than 25 years in public research funding told us, there are as many organisational models for funding agencies as there are agencies. As we found, however, there are guiding principles: transparency, the involvement of researchers and a degree of independence from government. Added to these, funders should aim for agility and flexibility, and seek to factor societal relevance into their decisions. Focusing on these principles can give funding organisations the best chance of supporting an effective research system.

Catriona Manville is a research leader and Catherine Lichten is a senior analyst in innovation, health and science at RAND Europe, a non-profit, nonpartisan research organisation based in Cambridge.

This commentary originally appeared on Research Fortnight on March 11, 2019. Commentary gives RAND researchers a platform to convey insights based on their professional expertise and often on their peer-reviewed research and analysis.