Why AV Safety and Cybersecurity Need to Be Pursued in Tandem 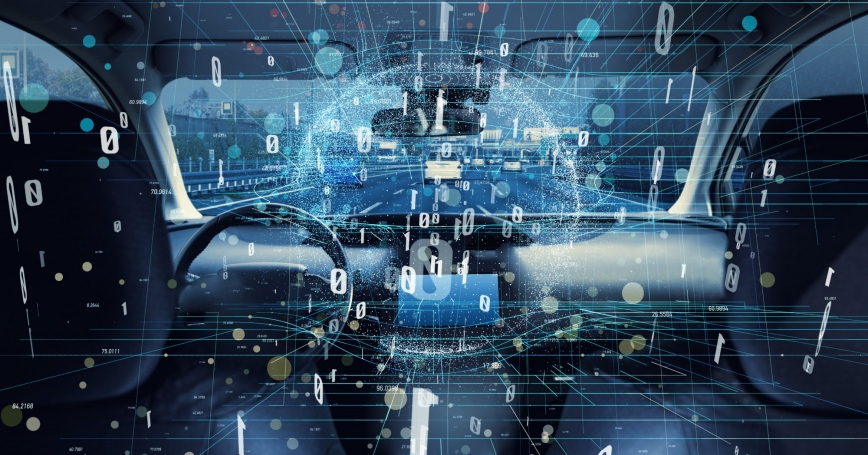 Safety and cybersecurity are generally pursued by separate teams within AV companies—leaving them in silos that exacerbate the significant challenges of each, and ignore the fact that they both fundamentally protect drivers and passengers from harm.

Why it matters: As cars become increasingly complex, modifying one aspect of the technology could create an unexpected vulnerability in another feature, making it crucial to develop safety and cybersecurity as integrated systems.

Safety: We know that traditional vehicles are safe because they conform to industry standards, regulations and engineering best practices. This can cover airbag systems at one end of the spectrum, and ADAS emergency braking features at the other.

A joint approach to standards could optimize safety and cybersecurity and reduce overall risks to AV operation. Vulnerabilities already evidenced at low levels of automation point to the multitude of threats highly automated vehicles could face, especially where their systems intersect.

The bottom line: The teams developing these systems should be collaborating on this challenge. Improving public trust in AVs, which remains low, will require delivering on promises in both of these critical areas.

This commentary originally appeared on Axios on March 20, 2019. Commentary gives RAND researchers a platform to convey insights based on their professional expertise and often on their peer-reviewed research and analysis.