Book Review: Ukraine and the Art of Strategy by Lawrence Freedman 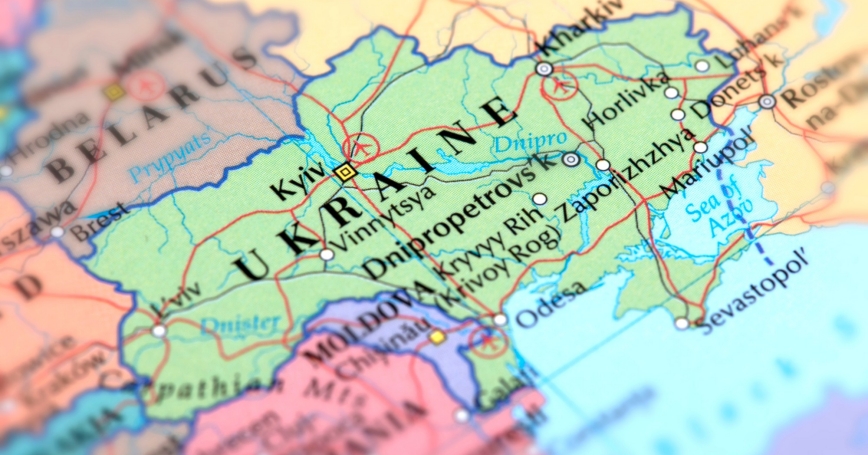 The crisis in Ukraine has proved a watershed moment for Russia's relations with the West. It also is an important case study on the use of force to achieve political objectives. Freedman presents a brief history of the conflict and analyzes it in the context of strategic theory. He calls into question the idea that Russian President Vladimir Putin is a strategic genius, noting that Russia is in a far less advantageous position today than it was before the invasion of Crimea in February 2014. After the Maidan revolution in Kiev that month, Freedman writes, “Putin could have waited to see how events unfolded,” but he instead chose to act without considering the long-term consequences. The invasion then set in motion a series of events that left Russia stuck in a conflict in the Donbas and alienated from the rest of Ukraine. Freedman's judgment that the “biggest failures were Russian,” however, may be premature: Moscow seems to be playing a long game, betting that both Ukraine's will to fight and the West's interest in Ukraine will fade as the war drags on.

This commentary originally appeared on Foreign Affairs on April 16, 2019. Commentary gives RAND researchers a platform to convey insights based on their professional expertise and often on their peer-reviewed research and analysis.