Can Washington and Moscow Agree to Limit Political Interference? 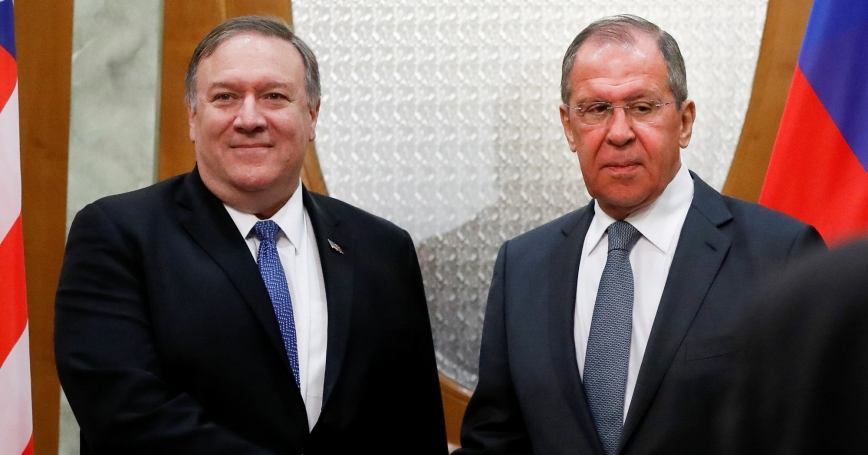 U.S. Secretary of State Mike Pompeo and Russian Foreign Minister Sergey Lavrov shake hands prior to their talks in Sochi, Russia, May 14, 2019

by Samuel Charap and Ivan Timofeev

After his meeting with U.S. Secretary of State Mike Pompeo in May, Russian Foreign Minister Sergei Lavrov said that Russia had proposed a mutual non-interference pledge. He recalled the exchange of letters between U.S. President Franklin Roosevelt and Soviet Foreign Minister Maxim Litvinov in 1933 in which, in return for U.S. diplomatic recognition, Moscow made pledges not to interfere in U.S. domestic politics and Washington made similar commitments. While this perhaps was an unfortunate analogy, since both sides in the Cold War attempted to (PDF) meddle extensively in each other's domestic affairs, the concept of elaborating norms of non-interference on a mutual basis might be the best way to stabilize U.S.-Russian relations and prevent the damaging episodes of recent years from happening again.

This article is written by an American and a Russian, so the judgments, characterizations and suggested options are likely to be less than satisfying to those on both sides who seek idealized victories over the other and eschew negotiated solutions. However, the approach we offer could point to a way forward in addressing this issue without doing further damage to a relationship that is already nearing the breaking point.…

This commentary originally appeared on War on the Rocks on June 13, 2019. Commentary gives RAND researchers a platform to convey insights based on their professional expertise and often on their peer-reviewed research and analysis.