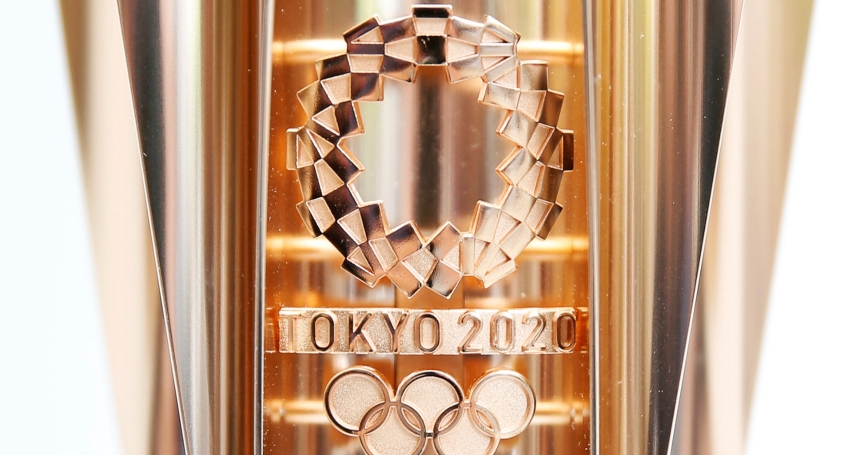 Japan's cybersecurity will be put to the test over the next 18 months. The world's attention will be fixed on the island country as it hosts two major events: the Rugby World Cup in September and the Tokyo Olympics in 2020. The tournaments will likely be an attractive target for digitally-sophisticated adversaries who want to exploit vulnerable systems. Cyber defences will need to be strong enough to keep attackers out and resilient enough to restore systems should things go wrong.

Cyber threats are a huge concern for event planners because of the increasing dependence on technology. Japan's bid for the 2020 Olympics was underpinned by a vision for “world-class innovation.” Tokyo's plans to provide high-tech services to athletes, spectators, tourists, and volunteers eclipse the ambitions of Rio, London, and Beijing, the hosts of the most recent Summer Olympics. Given its technology ambitions, Tokyo's legacy might become the playbook for securing digital systems in future Games.

The Olympics have been the target of several high-profile cyberattacks in the recent past. At Pyeongchang 2018, malware infiltrated the Winter Games systems prior to the opening ceremony. The computer worm Olympic Destroyer took the internet offline at the stadium, downed the telecasts, grounded broadcasters' drones, shut down the official website, and prevented spectators from printing out tickets and, consequently, attending the ceremony. At London's 2012 Games, hackers attempted a large-scale, high-impact cybersecurity attack (PDF) on the opening ceremony, causing concern that the stadium would lose power.…

The remainder of this commentary is available at thecipherbrief.com.

Nathan Ryan is an analyst at RAND Europe focusing on cybersecurity and defence technology issues.

This commentary originally appeared on The Cipher Brief on May 30, 2019. Commentary gives RAND researchers a platform to convey insights based on their professional expertise and often on their peer-reviewed research and analysis.