The Insurgent Counter-Insurgent: The French Army's Hero and Some Truths About Modern Warfare 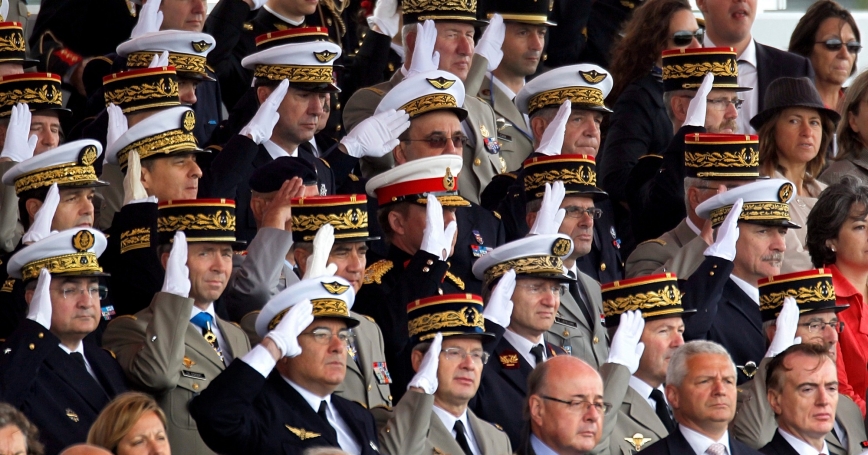 While any large body of individuals is likely to have a similarly large number of heroes, there is one name that comes up in conversation with French Army officers more than any other: Hélie Denoix de Saint Marc. This is, at first glance, a surprising choice: the Foreign Legion officer is associated with two major defeats (in Indochina and Algeria) as well as the attempted coup d'état in 1961 known as the Algiers Putsch, which earned him a prison sentence. And yet Saint Marc and the books through which so many French Army officers have learned his story—most prominently Laurent Beccaria's biography Hélie de Saint Marc and Saint Marc's own Mémoires: Les champs de braises—are spoken of with reverence. One major I spoke to referred to the two books collectively as “the bible.”

Saint Marc lived an extraordinary life, to be sure. But his story also contains important lessons about modern warfare and counter-insurgency warfare in particular, the work of training local forces (security force assistance), and the imperative of aligning military means with realistic political objectives.…

Michael Shurkin is a senior political scientist at the RAND Corporation and recently participated in an exchange program with the French Army. He has a Ph.D. in modern European history from Yale University and studied at the école des Hautes études en Sciences Sociales in Paris, France.

This commentary originally appeared on War on the Rocks on July 25, 2019. Commentary gives RAND researchers a platform to convey insights based on their professional expertise and often on their peer-reviewed research and analysis.