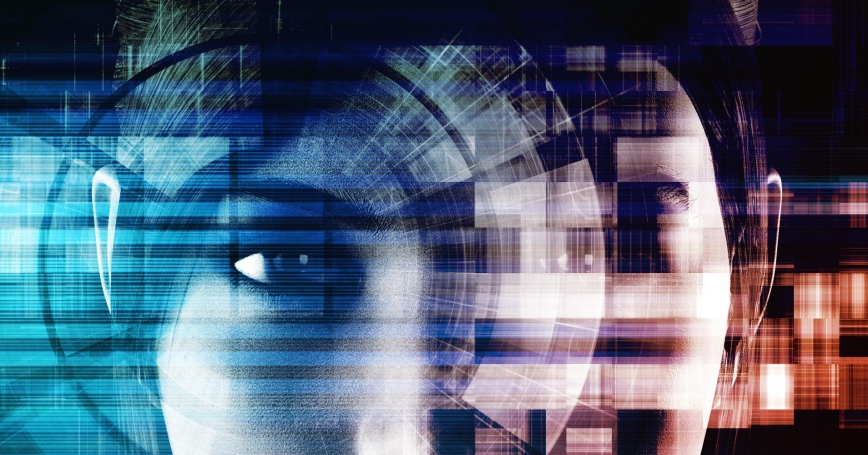 In the 1983 film WarGames, Professor Falken bursts into the war room at NORAD to warn, “What you see on these screens up here is a fantasy—a computer-enhanced hallucination. Those blips are not real missiles, they're phantoms!” The Soviet nuclear attack onscreen, he explained, was instead a simulation created by “WOPR,” an artificial intelligence of Falken's own invention.

WOPR's simulation now seems more prescient than most other 20th century predictions about how artificial intelligence, or AI, would change the nature of warfare. Contrary to the promise that AI would deliver an omniscient view of everything happening in the battlespace—the goal of U.S. military planners for decades—it now appears that technologies of misdirection are winning.…

Edward Geist is a policy researcher and Marjory Blumenthal is a senior policy researcher at the RAND Corporation. Geist received a Smith Richardson Strategy and Policy Fellowship to write a book on artificial intelligence and nuclear warfare.

This commentary originally appeared on War on the Rocks on October 23, 2019. Commentary gives RAND researchers a platform to convey insights based on their professional expertise and often on their peer-reviewed research and analysis.