Treating Breast Cancer Is Not Just About the Disease: Its Wider Impacts Need to Be Considered, Too 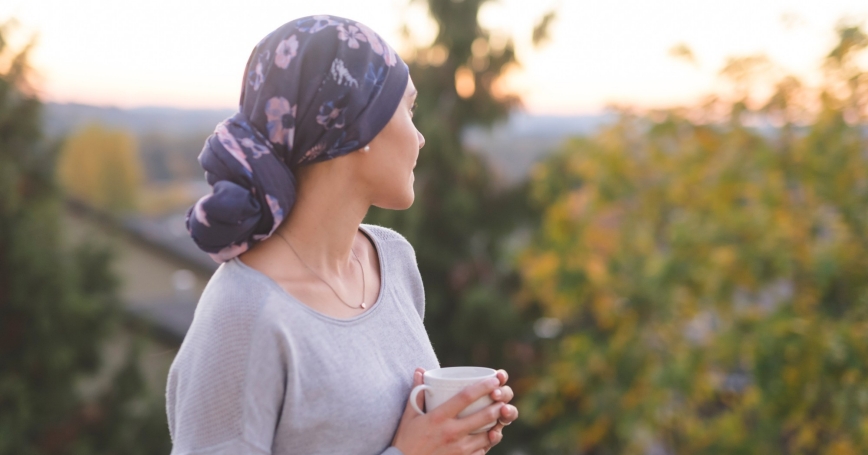 by Daniela Rodriguez-Rincon and Catriona Manville

October is Breast Cancer Awareness Month and many people around the world will be finding ways to express their solidarity with this important cause. Breast cancer is the most commonly occurring cancer in women, accounting for 25 per cent of all cancer diagnoses worldwide. Strong advocacy and research have benefitted the fight against the disease, leading to welcome improvements in clinical outcomes. However, a recent programme of research by RAND Europe found that further advances in breast cancer treatment could be limited because of current successes.

Further advances in breast cancer treatment could be limited because of current successes.

The concern is that existing effective treatments for early breast cancer may lead policymakers and those responsible for funding new treatments to underestimate the need for investment in further improvements and innovation in treatment and delivery of care. There may be a tendency to over-emphasise the cost-effectiveness of new potential treatments based purely on clinical outcomes (e.g. survival rates) when the quality of life of the patient should be a consideration as well.

A push towards early diagnosis and early treatment for breast cancer has contributed to decreased risk of disease progression and increased survival rates. But current treatment options are not perfect and individuals may still experience disease progression or recurrence even when treated early.

Anecdotally we know that experiencing disease progression or a recurrence after early treatment has negative effects on the psychological and social wellbeing of women with breast cancer, and may also impact their carers and wider society. These outcomes can include depression and anxiety, fatigue, and body image issues. Wider impacts include not being able to return to work, and a resulting loss of productivity. However, policy development and the research agenda often require quantitative sources as well. Therefore, we gathered evidence through a systematic literature review on the impact of breast cancer recurrence on patients.

Despite the research and advocacy in this area there is little evidence on the psychological and social implications of having breast cancer return after treatment, and drawing conclusive evidence from the available studies was a challenge. Some studies reported there was no significant difference in symptoms of depression between women who experienced a recurrence of breast cancer and those who did not, and other studies found that there was either increased or decreased rates of depression and anxiety among women who experienced recurrence.

Additionally, the scientific literature did not support anecdotal evidence from patients who have experienced breast cancer recurrence. Although there was evidence that experiencing breast cancer recurrence led to higher cancer-specific stress and increased use of antidepressants, the studies included in the review did not find a difference in other types of outcomes, such as body image, mental health, fatigue or quality of life.

However, the lack of conclusive evidence gathered is likely to be a reflection of the studies that have been conducted in this field and their limitations. We found that there was inconsistency in the terminology used to refer to the different psychological and social outcomes, as well as in their definitions.

None of the studies collected data for the purpose of a study on the psychosocial wellbeing of patients per se, but rather collected data on those outcomes in addition to clinical results for some patients. This meant that the studies relied on secondary data, which was generally patchy and old. Three out of eight patient group studies did not use data from patients recruited for randomised controlled trials, and one of these studies used data from women who had surgery for breast cancer in 1993.

There needs to be a consistent way of capturing the psychosocial impacts of the disease, which at the moment is lacking in the studies reviewed. The decision to invest in new treatments generally relies on a Health Technology Assessment (HTA)—a form of research that generates data on the clinical and cost-effectiveness of health technologies.

However, the non-clinical implications of experiencing breast cancer recurrence, such as depression and anxiety, are not always taken into account in a HTA, which may have hidden costs to patients, their carers and society more broadly. To be incorporated into the assessment of new technologies, clinical trials could include the collection of psychosocial and other outcomes in a standardised manner that ensures the evidence is robust.

Successes in the early treatment of breast cancer are to be celebrated but those achievements need not limit the development of further and better treatment for patients. Understanding the disease's wider impacts could help bring this about.

Daniela Rodriguez-Rincon is an analyst and Catriona Manville is a research leader, both working in the area of innovation, health and science at RAND Europe.