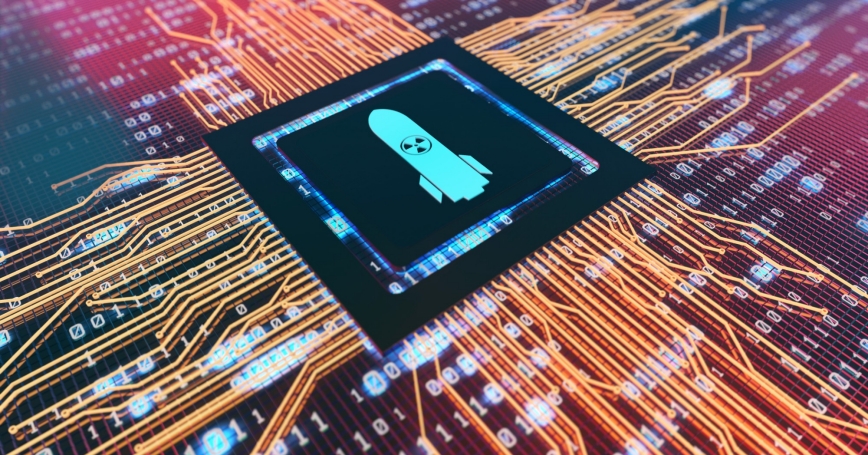 In 1953, President Dwight Eisenhower asked the world to join him in building a framework for “Atoms for Peace.” He made the case for a global agreement to prevent the spread of nuclear weapons while also sharing the peaceful uses of nuclear technology for power, agriculture, and medicine. No one would argue the program completely prevented the spread of weapons technology: India and Pakistan used technology gained through Atoms for Peace in their nascent nuclear weapons programs. But it made for a safer world by paving the way for a system of inspections and controls on nuclear facilities, including the establishment of the International Atomic Energy Agency and, later, the widespread ratification of the Treaty on the Nonproliferation of Nuclear Weapons (NPT). These steps were crucial for building what became known as the nuclear nonproliferation regime.

The world stands at a similar juncture today at the dawn of the age of artificial intelligence (AI). The United States should apply lessons from the 70-year history of governing nuclear technology by building a framework for governing AI military technology.…

Patrick S. Roberts is a political scientist at the nonprofit, nonpartisan RAND Corporation. Roberts served as an advisor in the State Department’s Bureau of International Security and Nonproliferation, where he worked on the NPT and other nuclear issues.

This commentary originally appeared on War on the Rocks on December 13, 2019. Commentary gives RAND researchers a platform to convey insights based on their professional expertise and often on their peer-reviewed research and analysis.