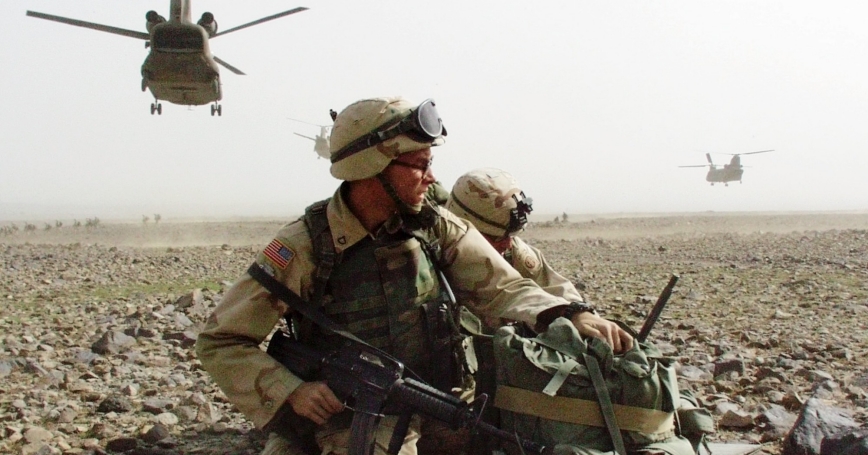 The Washington Post series titled “The Afghanistan Papers: A Secret History of the War” charges that “senior U.S. officials failed to tell the truth about the war in Afghanistan throughout the 18-year campaign.” As someone who was both an occasional participant in and frequent critic of the Bush and Obama administrations' Afghan policy deliberations, I find this charge considerably exaggerated.

As the special envoy for Afghanistan, I participated in Bush and Obama administration deliberations over the scope of the American military engagement in Afghanistan in 2001-2 and again in 2013-14. Both these debates, like many others documented in this series, pitted the minimizers against the maximizers.

Secretary of Defense Donald Rumsfeld in 2002 and President Obama in 2014 were minimizers. They honestly believed that American interests would be best served by severely limiting the size and mission of American forces in Afghanistan. (Rumsfeld went on to advocate the same view in Iraq.) Based on my own experience dealing with Bosnia and Kosovo during the previous decade, I argued for more troops in 2002 and against fewer troops in 2014. I lost this argument on both occasions.

These deliberations were conducted in private but were reported in the media at the time. The series prominently displays several of my own critical observations as if these were new revelations, whereas they simply repeat my longstanding public critiques. After leaving office in 2002 and again in 2014, I published detailed accounts of those internal discussions. My experience was that those who had prevailed sincerely felt their decisions to be the best available and went on to defend them openly. Both Rumsfeld and Obama publicly argued that less was better. Those below saluted and set about implementing what they correctly felt to be lawful orders and duly considered policy.

All three administrations since 2001 have maintained that they were not engaged in nation building. But there was no secret about the range of programs the United States was supporting. In 2014 Obama announced the end of American combat operations, but he acknowledged that American forces would continue advising and supporting the Afghan army and conducting counterterrorism missions.

These semantic efforts to present the mission in more palatable terms hardly qualify as deception, since U.S. activities in Afghanistan continued to be subject to extensive media reporting and congressional scrutiny. As others have already noted, the numerous setbacks, mistakes and internal policy debates cited in these articles have been the topic of earlier reporting, not least by the special inspector general for Afghan reconstruction and the Washington Post.

The comparison this series invites to the Pentagon Papers is thus misleading. That earlier trove of highly classified documents showed that officials were writing one thing and simultaneously saying something incompatible, whereas the Post series is largely derived from unclassified interviews conducted years after the events in question. Not surprisingly hindsight proves more insightful than foresight.

The American people have been disenchanted with this war for at least a decade. Successive administrations have moved to limit American engagement without precipitating a yet worse outcome. There is already plenty of blame to go around. Adding the charge of bad faith to that of bad judgment only muddies the water, making objective reflection and enduring lessons more difficult to achieve.

This commentary originally appeared on The Hill on December 17, 2019. Commentary gives RAND researchers a platform to convey insights based on their professional expertise and often on their peer-reviewed research and analysis.