Is Japan's Interest in Enemy Base Attack Capabilities a Good Idea? 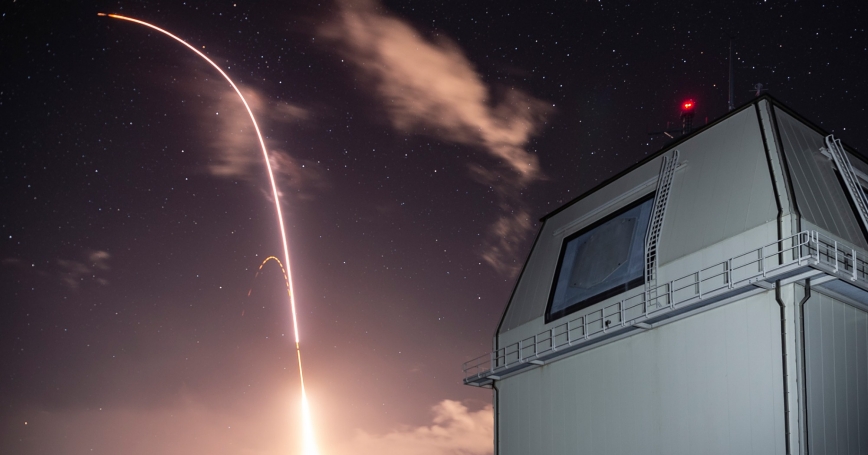 A missile is launched from the Aegis Ashore Missile Defense Test Complex at the Pacific Missile Range Facility in Kauai , HI, December. 10, 2018

In the span of a month, Tokyo has rapidly gone from canceling a ballistic missile defense system to considering strike capabilities against foreign adversaries. Is Japan on the precipice of dramatically changing the way it uses its military?

In early June, Japanese Defense Minister Tarō Kōno announced Japan would suspend its planned deployment of the Aegis Ashore ballistic missile defense system, surprising many in both Tokyo and Washington. Kōno said the government feared the boosters of the interceptors would hit local communities after they separated from the interceptors. While there are questions whether the interceptor issue was the real reason behind the cancellation, Kōno said that the necessary software modifications to correct the problem have not been successful thus far, making a hardware redesign likely necessary to solve the problem. The redesign was projected to cost $1.8 billion and take roughly a decade to implement, a cost and timeline that Tokyo found unacceptable, leading Japan's National Security Council to agree to cancel the program.…

This commentary originally appeared on War on the Rocks on July 17, 2020. Commentary gives RAND researchers a platform to convey insights based on their professional expertise and often on their peer-reviewed research and analysis.