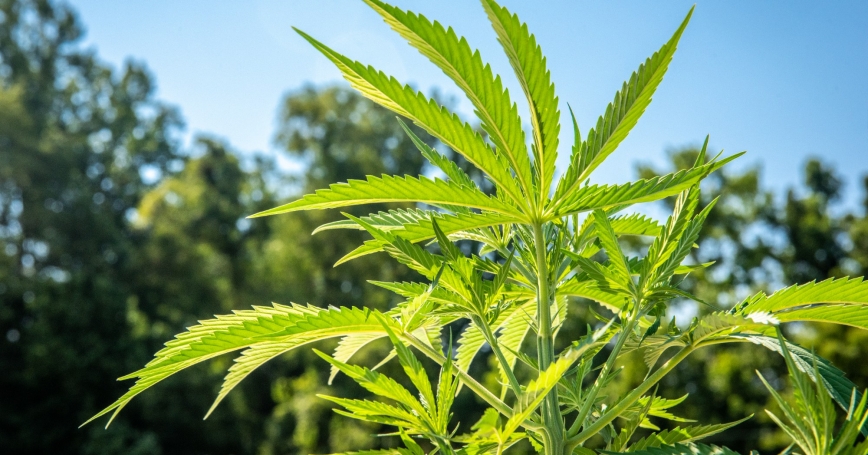 Among the many arguments made for legalizing cannabis, raising state revenues is popular. But accurate projections are tricky, and often rely on questionable assumptions. Too much depends on what neighboring states and the federal government might do. Doing legalization right is already complex without making COVID-19 relief a major factor in the debate.

Legalizing cannabis sales is not a yes-or-no question. The commonwealth will confront a series of choices that influence not only state and local budgets but also public health, criminal justice, and social equity. Some of the most important issues will be what kinds of organizations get to produce cannabis, who gets to sell it, and how it will be taxed.

Five years after Colorado legalized adult sales, the state brought in nearly $300 million in cannabis taxes and fees in one year. For Washington, the 2019 figure was almost $400 million. For both states, this works out to less than one percent of total state expenditures—coincidentally, to about $50 per person. If you're tempted to multiply this by Pennsylvania's 12.8 million population, resist this urge. Actual revenues could be lower or higher.

Let's start with why they may be higher.

Colorado and Washington, as well as the other states allowing adult sales, have licensed for-profit companies to produce and sell cannabis. If Pennsylvania were to buck this trend and adopt a state-store approach for cannabis as it does for liquor, the state could keep the “profits” instead of having them go to private retailers. Since the government would set the price, it also might avoid the large price drops seen in other states. In Oregon, for instance, the retail price for cannabis flower dropped from about $10 a gram (PDF) in October 2016 to less than $5 a gram in December 2018.

Without state stores, Pennsylvania might bring in more revenue by taxing cannabis differently. States such as Washington tax cannabis as a percentage of its price, so if prices fall, so does tax revenue—unless consumption goes way up. Another option is to tax cannabis as a function of its THC content, which is less sensitive to the price drops and, depending on how it's applied, can nudge people to lower-potency products. This is how Canada taxes cannabis extracts and edibles, and something California's Legislative Analyst's Office (PDF) has encouraged its legislators to consider.

Whether cannabis legalization could fund COVID-19 relief should not be the sole impetus or major focus of these debates.

Per capita revenues also could be higher in Pennsylvania because of out-of-state purchases. Tourists account for some cannabis sales (PDF) in Washington and Colorado, but those states don't have major population centers like New York and New Jersey nearby. Indeed, if Pennsylvania moves on cannabis before its neighbors, this could open the market to tens of millions of people who could drive across the border for legal cannabis (which may also raise traffic safety concerns).

But revenues could instead be lower than projected, especially if neighboring states legalize and offer similar products at lower post-tax prices. Cannabis legalization could also change consumption of alcohol and tobacco, affecting tax revenues and public health. There's still no consensus about how legalization influences the use of these other substances.

With cannabis now legal in 11 states and Washington, D.C., or about 30 percent of the U.S. population, federal legalization isn't out of the question. That could upend the cannabis landscape.

If federal law no longer prohibits cannabis from being transported across state borders, production could concentrate very quickly. Extrapolating from a calculation that Jon Caulkins at Carnegie Mellon University made five years ago, all the THC that's consumed in the United States could probably be produced on just a few dozen big farms. That's it. The economics for Pennsylvania producers could be even worse if international imports eventually were allowed. And would most local retailers really be able to compete with large out-of-state companies delivering cannabis to people's homes?

There's also the time frame to consider. If legalization were to pass in Pennsylvania in 2020, it could still be a few years before production ramps up and stores open. Timing will depend on a series of regulatory and political decisions. Whereas Illinois started selling cannabis six months after legalization passed, Maine passed in 2016 and the stores aren't scheduled to open until October.

The devastating effect of COVID-19 on local businesses and state budgets has elevated cannabis legalization as a topic of discussion in Pennsylvania. But it's a multifaceted decision with implications for health, safety, and social equity that will extend far beyond this crisis. Whether legalization could fund COVID-19 relief should not be the sole impetus or major focus of these debates.

Beau Kilmer is director of the Drug Policy Research Center at the nonpartisan, nonprofit RAND Corporation.

This commentary originally appeared on Philadelphia Inquirer on August 28, 2020. Commentary gives RAND researchers a platform to convey insights based on their professional expertise and often on their peer-reviewed research and analysis.