The Suez Grounding Was an Accident. The Next Blocked Chokepoint Might Not Be 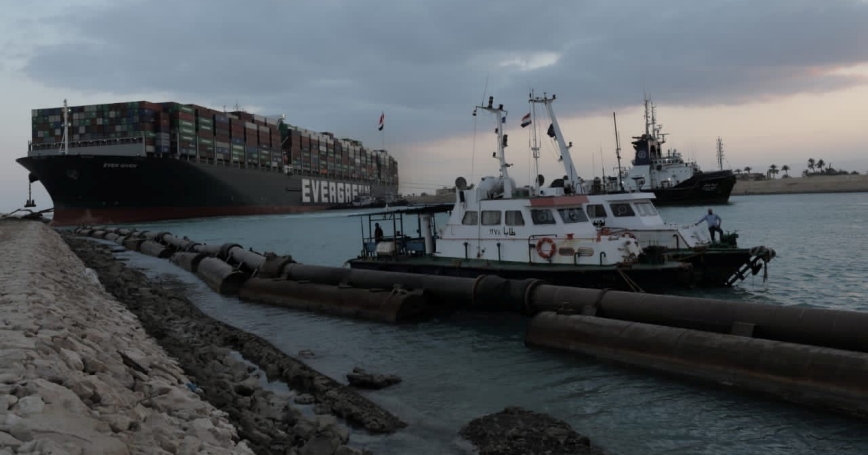 Stranded ship Ever Given, one of the world's largest container ships, after it ran aground, in the Suez Canal, March 28, 2021

The recent spectacle of the hulking container ship wedged into the Suez Canal is a reminder of how vulnerable maritime transportation is to blocked chokepoints. While the Ever Given appears to have gotten stuck by accident, military planners must remember that such blockages can be inflicted on purpose.

This tactic—called “blockships”—has a long history. British forces used it in both world wars, as did Union forces during the American Civil War. Earlier uses have been documented going back 1,000 years. But this ancient naval maneuver remains highly relevant in the twenty-first century: In 2014, Russian forces used it to trap most of the Ukrainian Navy in a Crimean port. By sinking two obsolete ships to obstruct the harbor exit, they prevented Ukrainian ships from escaping to sea, enabling their capture from the landward side.…