Even as War Rages, It's Not Too Soon for U.S. Policymakers to Look Over Horizon 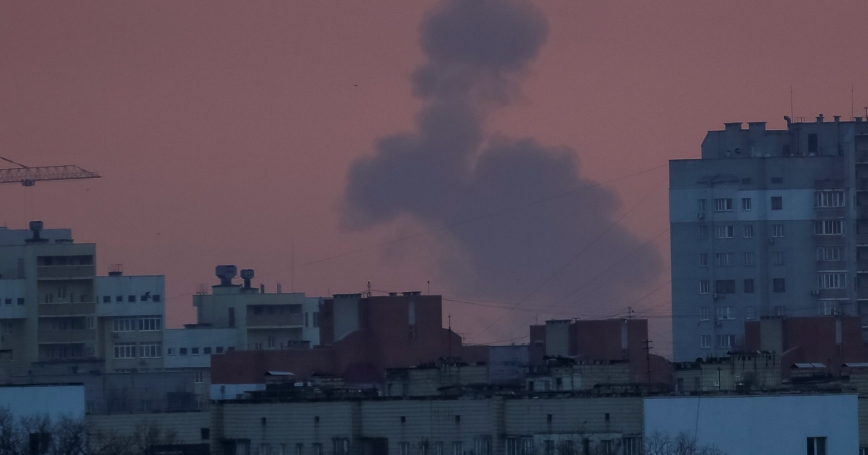 Before February 24, when Russian President Vladimir Putin announced his fateful decision to attack Ukraine, the core objective of U.S. policy on the brewing crisis was clear. Washington sought to deter an invasion by raising the costs of any military operation that Putin launched and by issuing threats of punishment—largely economic—if Moscow were to proceed. But deterrence clearly failed. Russia rolled into Ukraine and its forces have since killed thousands of civilians and devastated several cities. The United States, together with its allies and partners, took sweeping action in response to Russia's aggression, imposing unprecedented sanctions, including freezing central bank reserves, and delivering hundreds of millions of dollars' worth of materiel to support the Ukrainian military. But the urgency of countering Putin seems to have clouded the question of what U.S. objectives should be and how best to pursue them.

The horrors of the war, including the leveling of major urban areas such as Kharkiv and Mariupol, the displacement of millions, and the civilian death toll, cannot help but provoke outrage. U.S. President Joe Biden's unscripted remark in Warsaw on Saturday—speaking of Putin, he said, “For God's sake, this man cannot remain in power”—reflects a fairly widely held sentiment that the United States must prioritize punishing Putin, or even seek his ouster (although the White House has denied that this is U.S. policy). But Washington should be wary of the siren call of regime change, which seems at first to offer a just and effective remedy.…

This commentary originally appeared on Foreign Affairs on March 30, 2022. Commentary gives RAND researchers a platform to convey insights based on their professional expertise and often on their peer-reviewed research and analysis.