Russian Forces in Ukraine: Muddling Through 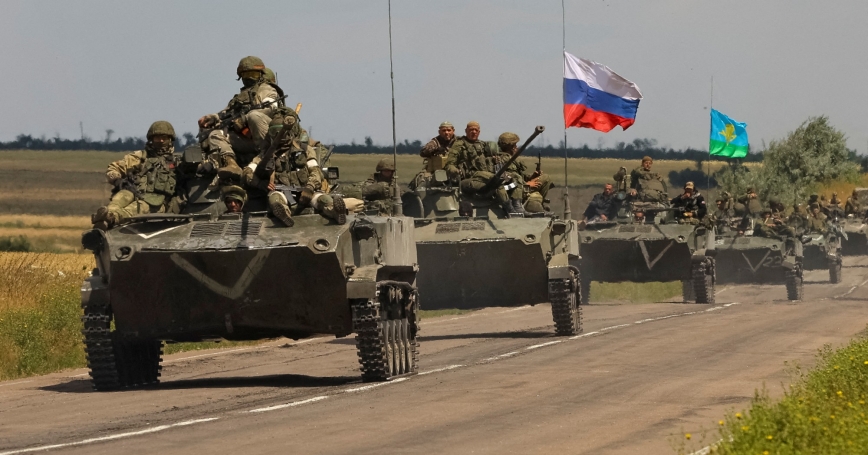 When Russia invaded Ukraine in February, the Kremlin inadvertently put its military forces in an unsustainable position, ordering them to take on more operations than they could bear. It had nearly all its soldiers surge simultaneously and rapidly into Ukraine to fight along multiple fronts. It did so without taking necessary protective measures, such as clearing routes of explosives. It had its forces advance at an unsustainable pace. As a result, Russian troops were vulnerable to ambushes, counterattacks, and severe logistical problems that cost the military enormous numbers of soldiers and equipment.

That initial error was caused by the Kremlin's prewar delusions. Moscow was overconfident in its intelligence, in the ability of its agents to influence events and politics inside Ukraine, and in its own armed forces. It underestimated Ukraine's capabilities and will to fight. And it failed to account for a massive expansion of Western support to Kyiv.

But although Russia has had six months to learn from these mistakes, it appears poised to once again commit its depleted forces to an untenable mission: annexing and holding Ukraine's Donetsk, Kherson, Luhansk, and Zaporizhzhia Provinces, or oblasts. Holding this territory will require substantial amounts of manpower and armored equipment—particularly given that the regions have contested frontlines and that Russian forces in each experience organized partisan attacks. And Moscow has lost its most advanced equipment, for which it does not have equivalent replacements.…

Dara Massicot is a senior policy researcher at the nonprofit, nonpartisan RAND Corporation.