The U.S. Has a Microchip Problem. Safeguarding Taiwan Is the Solution 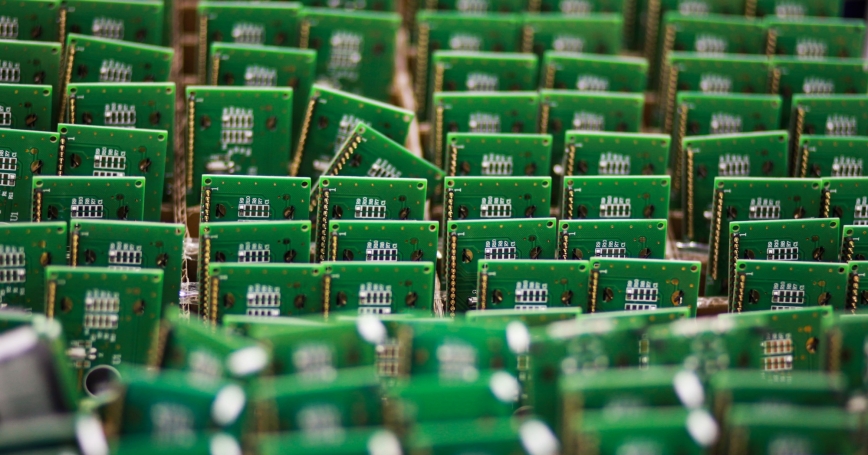 Taiwan's domination of the microchip industry has been a boon to the global economy, but it now presents an acute challenge. Taiwan today manufactures most of the world's microchips, which are in practically everything: cars, coffeemakers, combine harvesters. The whole world hums with microelectronic components—including about 92 percent of all advanced microchips—that are made largely in a handful of factories on an island less than one-tenth the size of California. Little more than 100 miles away across a strait lies mainland China, which views Taiwan as a breakaway region and has vowed to bring it back under its control.

The remainder of this commentary is available at theatlantic.com.

This commentary originally appeared on The Atlantic on October 3, 2022. Commentary gives RAND researchers a platform to convey insights based on their professional expertise and often on their peer-reviewed research and analysis.