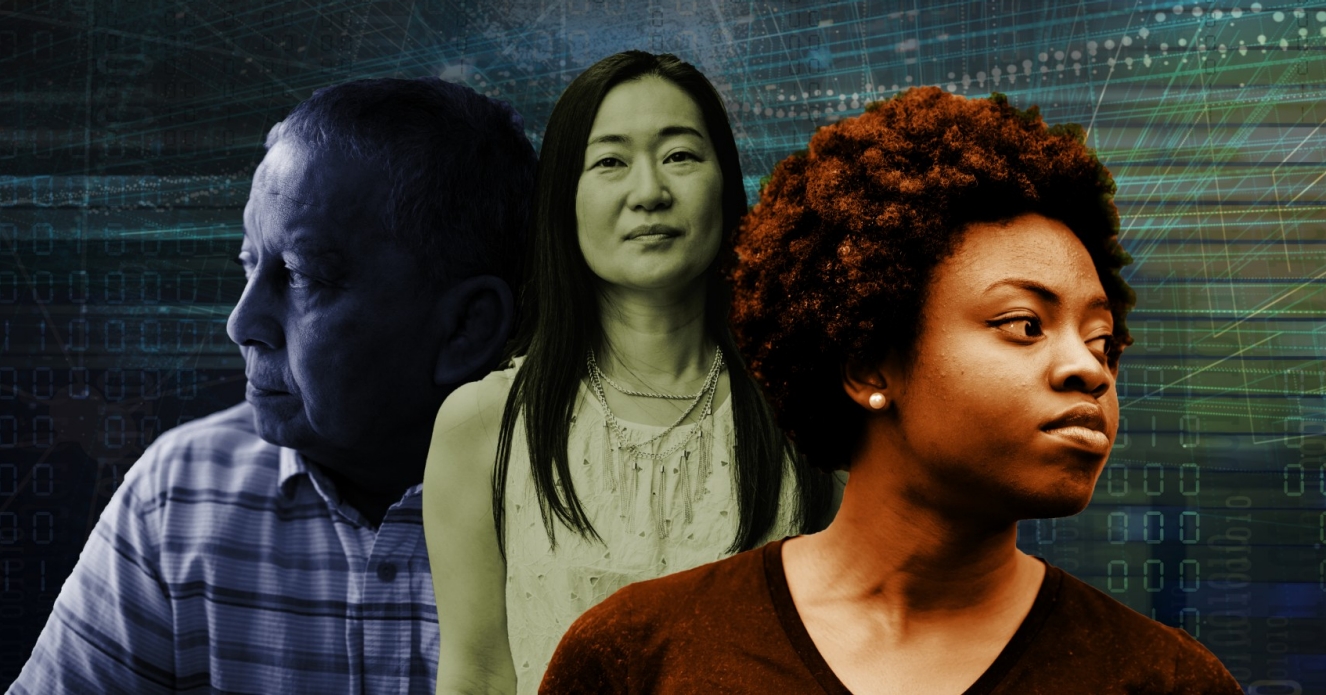 Millennials are not as concerned as baby boomers are about national security. But these attitudes may be more about being young than being millennials.

The survey also found that millennials and their Generation X counterparts were more concerned about economic and financial security than baby boomers.

What About "Millennials" Anyway?

According to the U.S. Census Bureau, baby boomers officially constitute their own generation because of the unprecedented increase in birth rates after World War II. Other groups, including millennials and Generation X, are not as readily definable as generations.

So, when Posard and his colleagues analyzed 1,600 American Life Panel survey responses to questions about perceptions of personal and national security, they knew they would have to look at the data from multiple angles. The results give rich insights into the current thinking of each generation as RAND's analysis defines them:

Taken at face value, these results might indicate less interest in security threats and policies and more concern for domestic priorities as more millennials move into positions of authority. But the RAND survey, part of the Security 2040 initiative that looks over the near horizon to analyze future threats and opportunities, also can be interpreted another way: It is possible that, as millennials age, their attitudes might shift to look more like their parents'.

"The survey results may actually be telling us more about how young people view the world than millennials, per se," says Marek Posard, a sociologist at RAND who co-authored Millennial Perceptions of Security: Results from a National Survey of Americans with Jennifer Kavanagh, Kathryn Edwards, and Sonni Efron.

Still, the survey results accurately reflect millennials' current attitudes about national and personal security. Given that these young adults are voting and moving into decisionmaking roles, their views matter to policymakers today.

On issues of national security, the vast majority of survey participants in the baby boomer group—80 percent or more—reported being "very" or "somewhat" worried about threats from North Korea or Islamic extremist groups like ISIS (the Islamic State of Iraq and Syria). But only about 60 to 70 percent of millennial and Generation X respondents indicated intense worry over these issues.

On the question of Russian authoritarianism, millennials and Generation X'ers reported similar levels of worry, and both groups worried less about it than baby boomers did. These differences between baby boomers and younger generations persisted after the RAND researchers accounted for respondents' social and economic characteristics that might affect the findings.

Millennials and Generation X'ers were far more worried than baby boomers about money. Among millennials, 53 percent of respondents said they were "very" or "somewhat" worried about making ends meet each month. Even more millennials reported that level of worry in other financial areas: paying off debt (68 percent) and saving money (81 percent).

So, what might explain the differences in the three age groups' attitudes about national security and financial concerns? It is important to consider three particular influences that could affect these survey responses.

One is a generational effect, which reflects the shared experience of living through a period of history. For example, baby boomers may be more concerned about Russia than millennials because the older group lived through the Cold War.

Boomers may be more concerned about Russia than millennials because the older group lived through the Cold War.

Another possibility is a period effect, which reflects when the survey was conducted. So, a survey taken during a recession (or during the prolonged recovery from one, as experienced over the past eight years) might show increased economic anxiety—and that anxiety might manifest itself differently across generations.

Millennials, usually defined as people born from about 1980 to 2000, have been stereotyped with a number of unflattering attributes. A 2013 TIME magazine cover story infamously dubbed them the "Me Me Me Generation," a bunch of "lazy, entitled narcissists."

Posard says that, as a millennial himself, he does not find such generational descriptions a useful construct. "As a quote-unquote millennial, it's frustrating to hear people generalizing about my supposed generation when there is really no consensus on when my generation starts or ends," he says. "It's important not to impose artificial generational categories on groups of people before understanding what else is driving their attitudes and opinions."

But is it just millennials' turn in the barrel? The Atlantic and other publications have shown that baby boomers and previous generations were also subjected to broad characterizations in the media. Older adults have been assigning similar traits to younger people for centuries. Posard says, "I really hope that, by putting some hard data on millennials' sentiment and the similarities between millennials and so-called Generation X'ers with this survey—and by asking respondents the same questions in the future—we can debunk that kind of generational mythology."

To tease out which of these effects underlie the responses, Posard and his colleagues sifted the data in many different ways, including grouping respondents by age group, rather than by generation (baby boom, Generation X, millennial). When the responses were sorted to look at the attitudes of people grouped in their 20s, 30s, 40s, 50s, and 60s, patterns emerged that differed from the three-generation analysis. "The generational labels may not be the best explanation for peoples' views," said co-author Edwards. "And of course, the risk of attributing views to a false label is that you miss what is really going on."

Generational labels may not be the best explanation for peoples' views.

On the importance of living in a country that is governed democratically, respondents' rate of reporting that this was "very" important increased gradually by their age grouping in an almost linear pattern, with no obvious clumping around generational cohorts. "We don't know for sure, but we think the most plausible explanation is that there's an age effect at play," Posard said.

The only way to know for sure whether millennials and Generation X'ers will place more importance on matters of national security when they get older is to continue to measure their attitudes over time. The Security 2040 survey asked people about views at only one point in their lives. Comparisons with future results would help distinguish whether a generation's attitudes about security—or other issues—reflect their age more than traits assigned to that generation.

"There are a lot of different ways to bin people for analyzing data," Posard says. "Who made the decision that years of birth was the end-all-be-all for understanding the attitudes and opinions of groups of people?"

The research on which this article is based was conducted by RAND researchers. The full report, Millennial Perceptions of Security: Results from a National Survey of Americans (Marek N. Posard, Jennifer Kavanagh, Kathryn Edwards, and Sonni Efron, 2018), was peer reviewed and published to RAND.org; it is free to read online or download for personal use. Learn more about RAND copyright and permissions.