Roberta Wohlstetter: A Military Analyst Ahead of Her Time 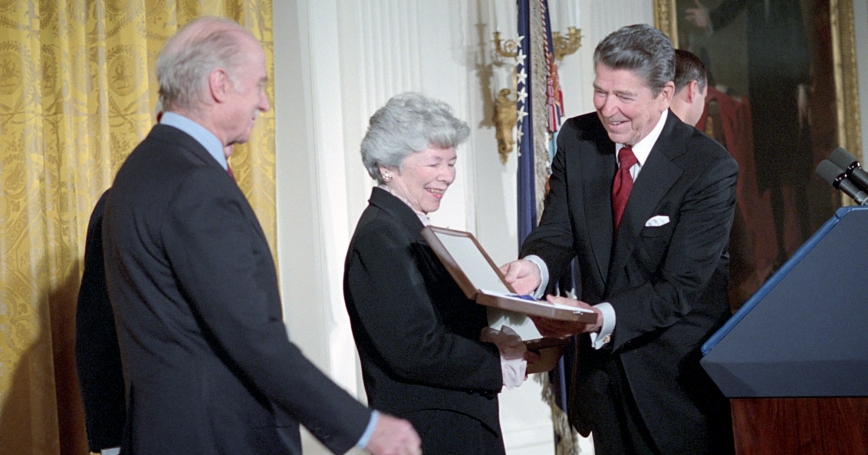 RAND researcher Roberta Wohlstetter is known for her theory about why the attack on Pearl Harbor took the United States by surprise. (Spoiler: We didn't see the signals amid the noise!) Less well known is the fact that Wohlstetter herself was the signal amid the noise of her garrulous husband and their often crowded house. 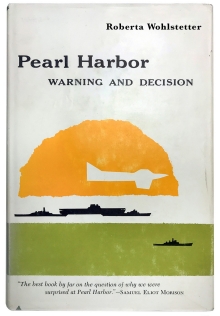 Pearl Harbor: Warning and Decision is Wohlstetter's most famous work, which was later used as a lens for analyzing the Cuban Missile Crisis and the 2001 terrorist attacks. Defense Secretary Donald Rumsfeld reportedly made it required reading for his staff.

While Pearl Harbor was a seminal work, the book nearly went unpublished. The Pentagon initially deemed it classified, and Wohlstetter couldn't release—or even read—her own research. Intelligently, the Pentagon soon relented, and Roberta's book went public. 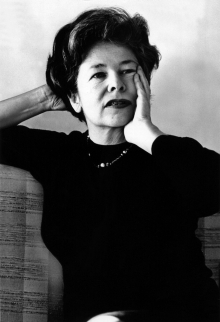 Wohlstetter was awarded several prizes: the prestigious 1963 Bancroft Prize for Pearl Harbor, Los Angeles Times' Woman of the Year for 1963, and the Presidential Medal of Freedom (along with her husband) in 1985. Wohlstetter was “a generation ahead of her time,” President Reagan said—a woman who “asserted her influence in areas dominated by and, in some cases, reserved for men.”

Wohlstetter worked closely with her researcher husband, Albert. By all accounts, they were the yin to each other's yang: Albert was an outgoing, charismatic fashionista. Roberta was “typically terse, precisely targeted, insightful, and occasionally acerbic,” one colleague recalled, and had to be persuaded to wear high heels to formal events.

2 Houses Packed with Papers and People

The Wohlstetters owned two homes—one for storing their voluminous books and papers. But even the main house was called “paper mayhem” by the couple's also voluminous visitors. 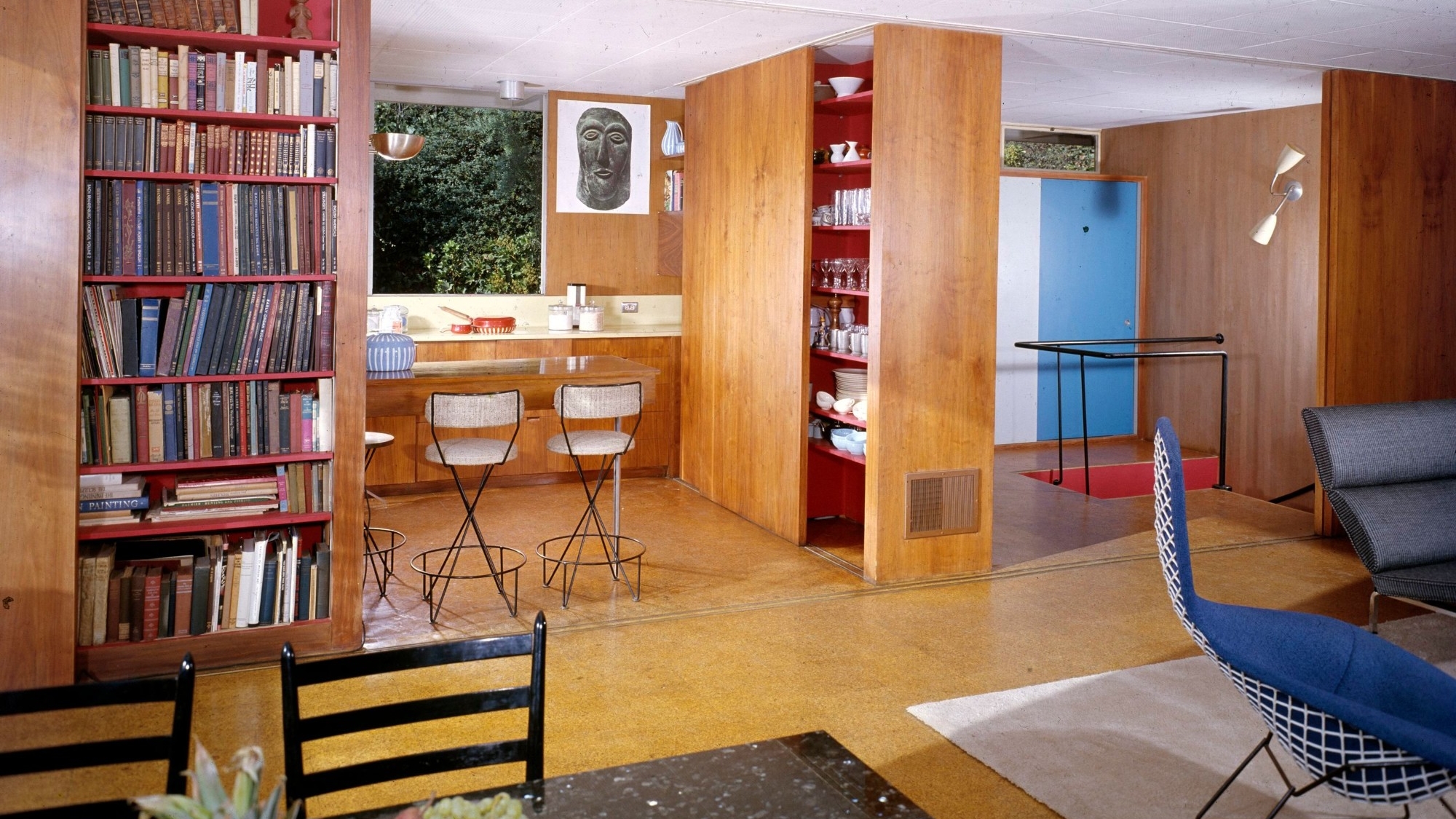 The Wohlstetters' main residence, built in 1953 by the acclaimed architect Josef Van der Kar (once a target of the House Un-American Activities Committee), included a bookcase that slid into the wall, revealing the kitchen.