The Science of Climate Policy: Q&A with Benjamin Preston 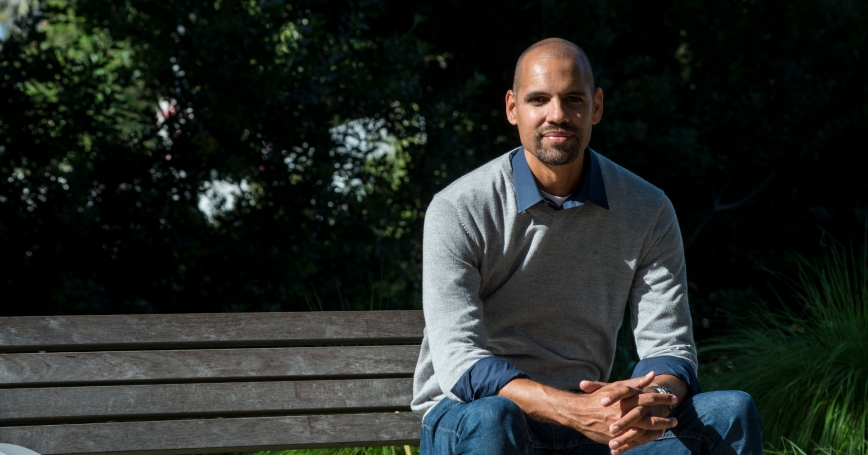 Benjamin Preston directs RAND's Community Health and Environmental Policy Program. He specializes in climate risk and adaptation, and its flip side, disaster recovery and resilience. He has contributed to national and international assessments of climate change, and was recently appointed to the Climate Adaptation Task Team for the Global Climate Observing System (GCOS), a program cosponsored by the World Meteorological Organization, the Intergovernmental Oceanographic Commission of UNESCO, the United Nations Environment Programme, and the International Science Council. GCOS assesses the status of global climate observations and produces guidance for its improvement.

What inspired you to go into this line of research?

I was trained as an environmental toxicologist but was really interested in how science is used in policy. That led me to get a job with an organization that worked on climate policy. Climate change is just another example of how human beings adversely impact the environment. It's a complex problem, and we need science to help understand the risks so we can better inform tough decisions.

Was there any experience that really crystalized this as your focus?

I was working in Washington, D.C., and saw how climate science was being used, misused, and abused for political ends. I thought, here's a topic where we need more people to jump into the policy arena and bring their scientific training along with them.

Are there any common misperceptions you observe about climate change?

You coauthored a 2019 Center for Climate and Energy Solutions report on how we might decarbonize the U.S. economy by 2050. How feasible is that?

We were interested in looking at different pathways we can take to get there, and what roles different actors or parts of society could play. We walked away with two important insights.

With large infrastructure projects, with deciding where to develop houses, we really need to bring that long-term climate perspective into our decisions.

First, we need lots of technological change and innovation. We look around and say, “Oh, we have renewable energy! Look at the electric cars.” But we're going to need more innovation, technologies that aren't available now.

Second, regardless of which actors take the lead, at some point you really need everyone working together. Let's say it starts with the federal government. That can only get you so far. It's going to require action by cities, by states. It's going to require action by the private sector and by civil society. People say, “Oh, we just need a carbon tax.” That can be the impetus for a lot of downstream action. But you're not going to get there if individual consumers and the private sector aren't on board.

You've also written about the need to triage climate change. What did you mean?

Some things can't be saved; others are probably going to be fine no matter what. So you focus your energy on that middle ground where, if we don't do something, we're going to see a bad outcome; but if we do do something, we can actually make a difference. 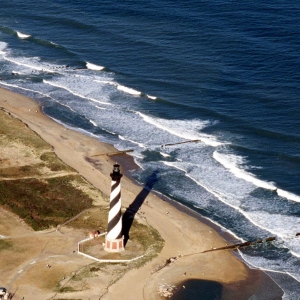 Cape Hatteras lighthouse prior to its 1999 relocation

I spent a lot of time at the Cape Hatteras lighthouse on the outer banks of North Carolina when I was growing up. It's an iconic landmark, and at one point, because of coastal erosion, it was in danger of falling into the ocean. And the decision was made: We're going to pick up an entire lighthouse and move it back from the coast about a mile. There was a consensus that this was important to save; we had the engineering knowledge to intervene; and we could afford to do it. All those things came together.

What should individual communities be doing right now?

They really have to start thinking long-term. This is what we practice in the research we do with communities. In some sense, this is just basic city and regional planning. But you can't just look out over the next five to ten years. With large infrastructure projects, with deciding where to develop houses, we really need to bring that long-term climate perspective into our decisions, so that whatever we plan now is still robust three or four decades into the future, when we're dealing with a different climate.