Addressing the Invisible Wounds of War 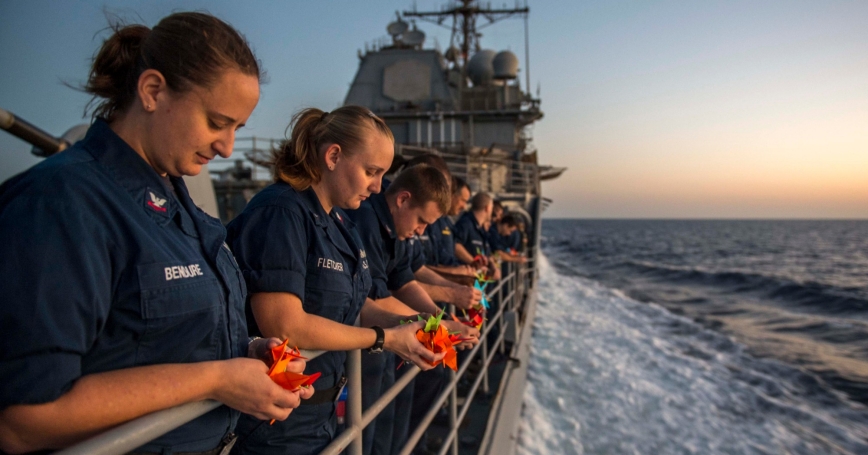 By 2007, concerns had been voiced over the high instance of post-traumatic stress disorder (PTSD) and exposure to traumatic brain injury (TBI) among U.S. troops returning from Iraq and Afghanistan. However, little was known about how the availability of behavioral health services compared with the need among returning troops—or about the consequences to the nation if these needs were not met. 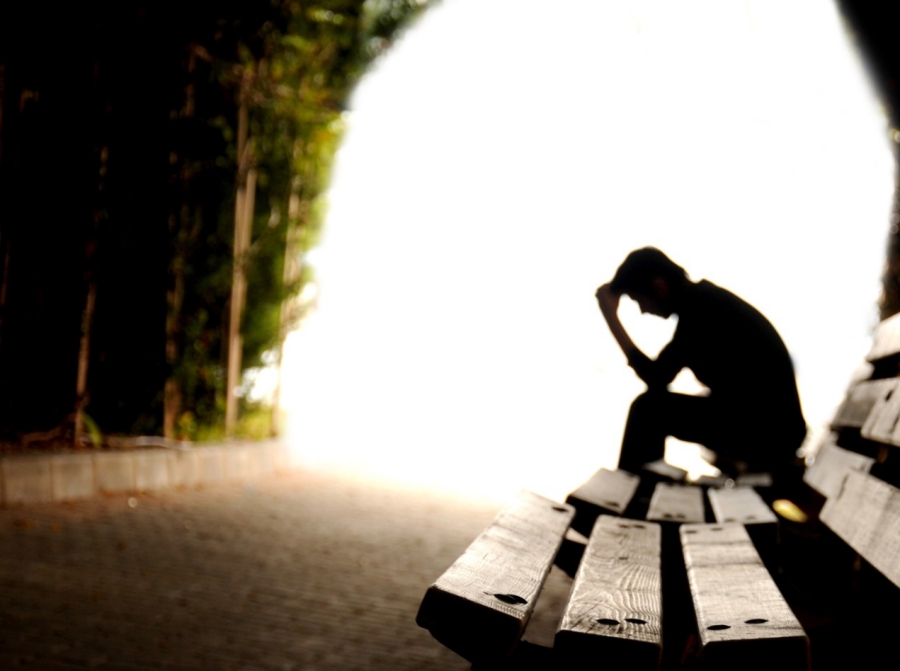 Exposure to traumatic stress has always been a part of combat. In Iraq and Afghanistan, however, advances in combat medicine and body armor meant that the lives of wounded soldiers that would likely have been lost in previous conflicts were instead being saved—though with significant physical, emotional, and cognitive impairments. In 2007, concerns about PTSD and TBI were sparking media attention and additional health assessments of service members. As the news over living conditions at the Walter Reed Army Medical Center broke, there were growing concerns about how returning service members were being treated. Several working groups and commissions identified the signature wounds of these conflicts as PTSD and TBI, but they did not examine the capacity of the system to meet treatment needs. By and large, the invisible nature of these conditions rendered them unrecognized and unacknowledged among service members, resulting in unmet need and suffering. As of 2007, there was no systematic quantification of the prevalence and treatment of behavioral health problems and injuries among returning service members, nor of the costs involved.

“The research project . . . is the first and only large-scale, nongovernmental assessment of the psychological needs of Iraq and Afghanistan veterans”

The California Community Foundation sponsored a study by RAND to fill these information gaps for PTSD, major depression, and TBI. RAND assembled a team of over 30 experts in psychology, economics, public health, and related fields to review scientific research, survey service members and veterans, assess systems of care, and develop an econometric model to estimate costs. The study was the first of its kind to take a comprehensive view from a societal perspective. 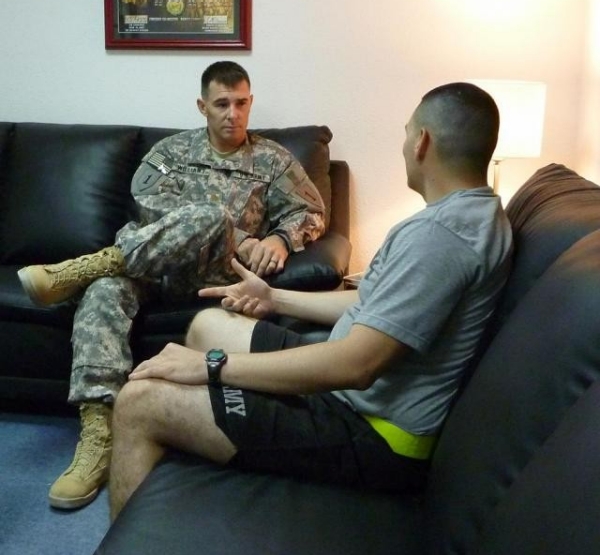 “Congress relies upon this kind of rigorous analysis and objective assessment to help frame our policy choices.”

“Invisible Wounds of War provided the nation with a much needed 'wakeup call' on PTSD, TBI, and depression among combat veterans.”

Excerpt from Why We Help, Caring for Military Families, Elizabeth Dole Foundation, 2013