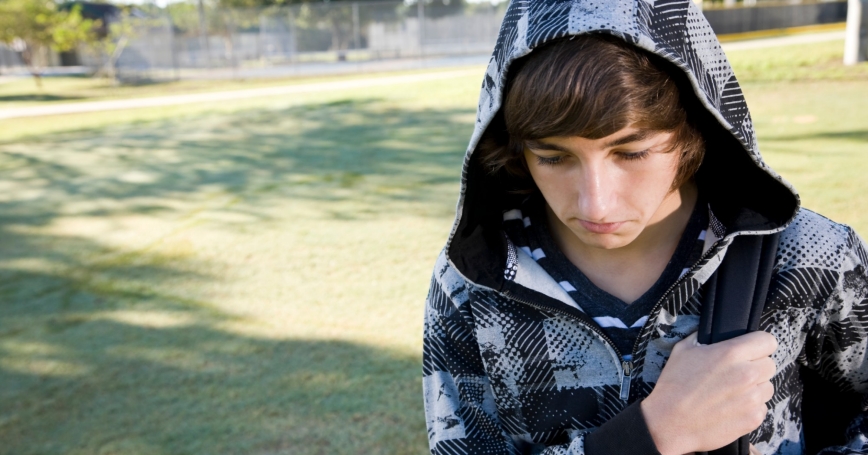 Exposure to violent events or other trauma can inflict lasting emotional damage on children. Yet a high percentage of children affected by trauma never receive treatment. 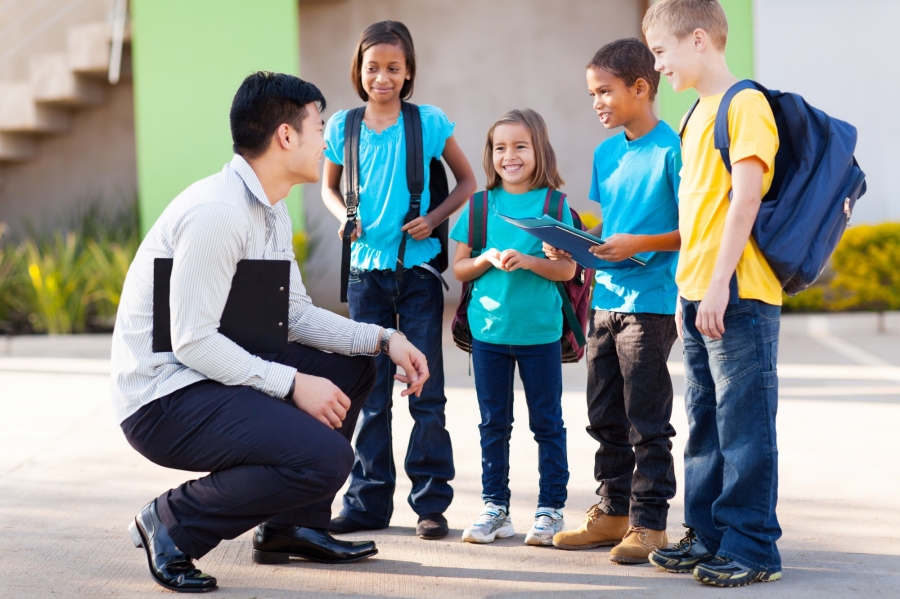 More than half of all children in the United States are exposed to trauma, either as witnesses or victims. Traumatic events can include

The emotional impact may be profound. Children exposed to trauma face heightened risks of developing symptoms of post-traumatic stress or depression. They are also more likely to experience behavioral problems and declines in school performance. Schools offer a promising site for helping these children because school-based treatment can reduce barriers to seeking mental health care.

To help children cope with the effects of trauma, RAND researchers in collaboration with the Los Angeles Unified School District (LAUSD) and UCLA developed the Cognitive Behavioral Intervention for Trauma in Schools, or CBITS, an intervention program designed for mental health professionals to deliver in a school setting.

CBITS is part of a rich body of RAND work in which researchers have developed and implemented evidence-based public health interventions, evaluated their effectiveness, and used the results to refine the interventions and adapt them for other settings. This work began with Project ALERT (youth smoking cessation) in the mid 1990s and continued with projects such as Community Partners in Care (community-based depression treatment) and Healthy Families (depression care for parents dealing with early childhood developmental delays).

CBITS consists of group and individual sessions that educate students about the effects of trauma, support them in developing a narrative of the trauma, and help students through cognitive therapy and social problem-solving techniques.

To assess the effectiveness of CBITS, a team of RAND researchers and colleagues from LAUSD and UCLA conducted a randomized, controlled evaluation in school settings. Students were sorted into two groups. The early intervention group received treatment right after the baseline assessment, while the delayed intervention group received treatment after a three-month lag. In one of numerous analyses, the research team studied 126 Los Angeles-area middle school students who had been exposed to trauma and were experiencing clinically significant symptoms of post-traumatic stress or depression. Researchers assessed the effects of the intervention after three and six months. 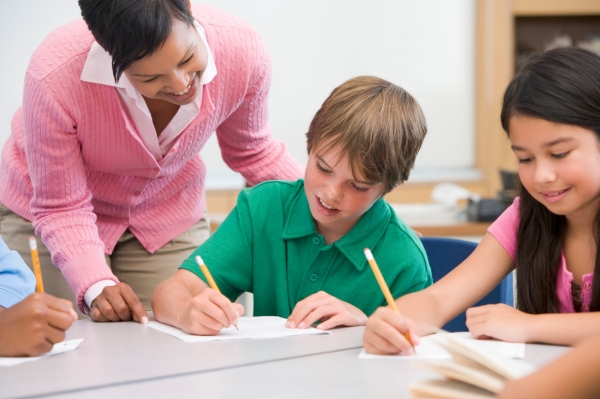 CBITS is now recognized as a recommended practice by national agencies that assess the quality of mental health interventions, including the U.S. Department of Health and Human Services' Substance Abuse and Mental Health Administration and Centers for Disease Control and Prevention, and the U.S. Department of Justice.

CBITS has been widely implemented in more than a dozen states and adapted for Spanish-speaking populations, low-literacy groups, and children in foster care. It was also disseminated in New Orleans following Hurricane Katrina for work with children exposed to the storm. CBITS has been implemented in Australia, China, Japan, and Guyana.

A version of CBITS, known as Support for Students Exposed to Trauma (SSET), has been adapted for delivery by regular school staff with no mental health training.

RAND investigators teamed up with 3-C Institute for Social Development to create a website that provides training and implementation support for mental health professionals to deliver CBITS, free of charge.

A second version of the CBITS manual was released in 2018, with updates based on two decades of use in the field.

"The group [therapy] has helped a lot in the way that I think. I was more fearful about things before. It helped me to trust myself and my decisions."