Managing Escalation in Crisis and War 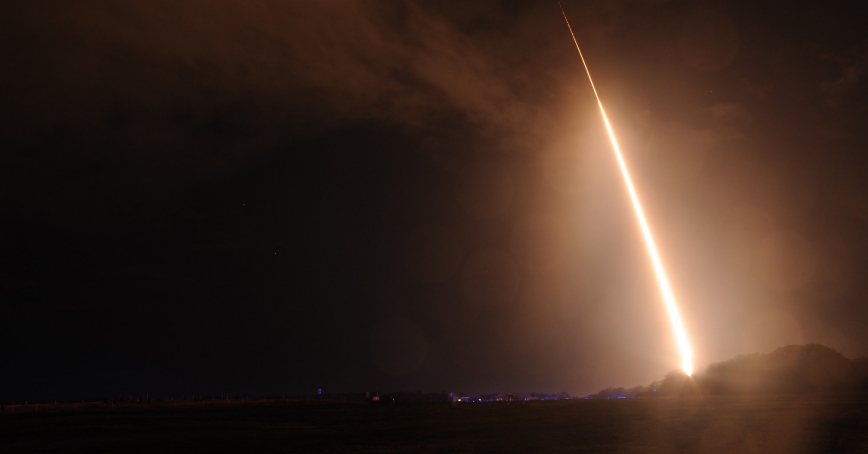 The risks of escalation in crisis and war are more diverse today than during the Cold War. The United States faces potential challenges from long-standing nuclear powers, regional nuclear states and entities, and threats to space systems. What steps can policymakers take to help prevent escalation in military confrontations and wars? 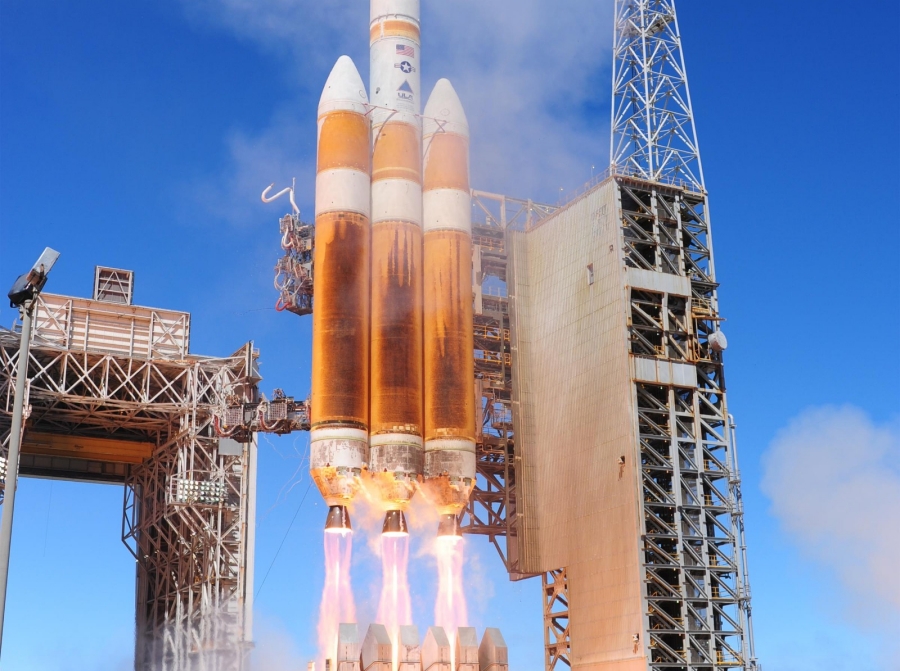 Escalation is a natural tendency in any form of human competition. When such competition entails military confrontation, the pressure to escalate can become intense, and the consequences of escalation can be severe. During the Cold War, thinking about escalation focused on strategies to control a two-sided confrontation between superpowers. Today’s security environment demands that the United States be prepared for a host of escalatory threats from long-standing nuclear powers, regional nuclear states, insurgents, and terrorist groups. Moreover, the threat of escalation due to attacks on space capabilities has emerged as a critical issue.

From the beginning of the nuclear era, RAND has conducted innovative research on deterrence theory. In recent years, RAND analysts have examined escalation dynamics in the current security environment, the implications of alternative long-range strike systems for crisis management and crisis stability, and ways to strengthen first-strike stability in space.

“Thus far the chief purpose of our military establishment has been to win wars. From now on its chief purpose must be to avert them. It can have almost no other useful purpose.”

RAND built a framework for understanding escalation dynamics in the modern security environment. The framework explores various approaches to managing risks in terrestrial and space confrontations, including confrontations with regional nuclear-armed states and large nuclear powers. 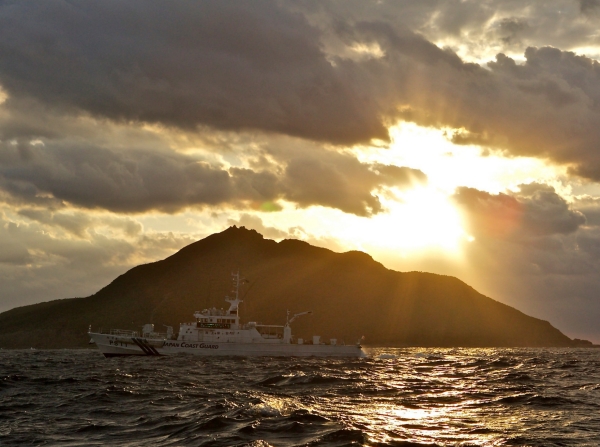 A Japanese vessel patrols near the Senkaku islands (called the Diaoyu islands in mainland China, and the subject of much dispute between the two nations)

Consistent with RAND’s recommendations, the 2011 National Security Space Strategy and the 2012 Department of Defense Space Policy adopted new language concerning space deterrence and U.S. escalation thresholds in space. RAND’s escalation management framework has been adopted by intelligence analysts at the National and Air and Space Intelligence Center and by defense planners in the Office of the Secretary of Defense. The School of Advanced Air and Space Studies has begun to emphasize deterrence and escalation management concepts in its curriculum.

RAND’s escalation management framework has been adopted by intelligence analysts at the National and Air and Space Intelligence Center and by defense planners in the Office of the Secretary of Defense.