Planning for the Rising Costs of Dementia 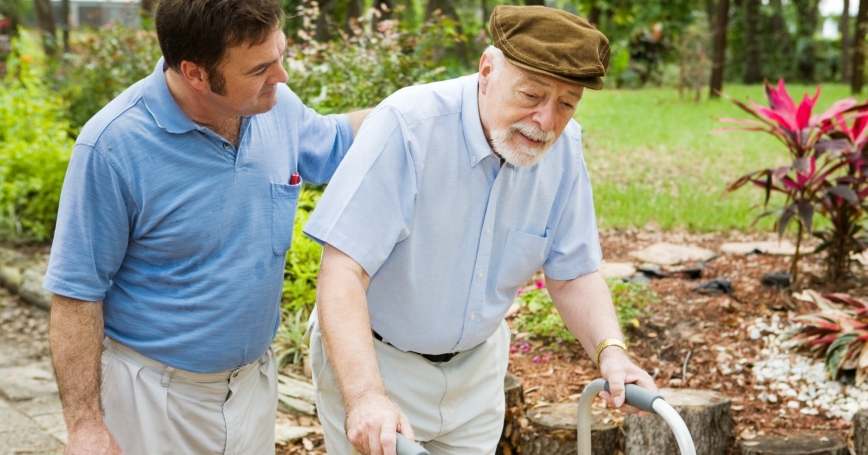 Patients with dementia can incur enormous bills for long-term institutional or home-based care, potentially impoverishing spouses and draining estates. As baby boomers continue to age, total dementia costs in the United States are expected to grow rapidly. Establishing a strong evidence base is necessary before policymakers can design and implement a program to protect against these devastating costs. 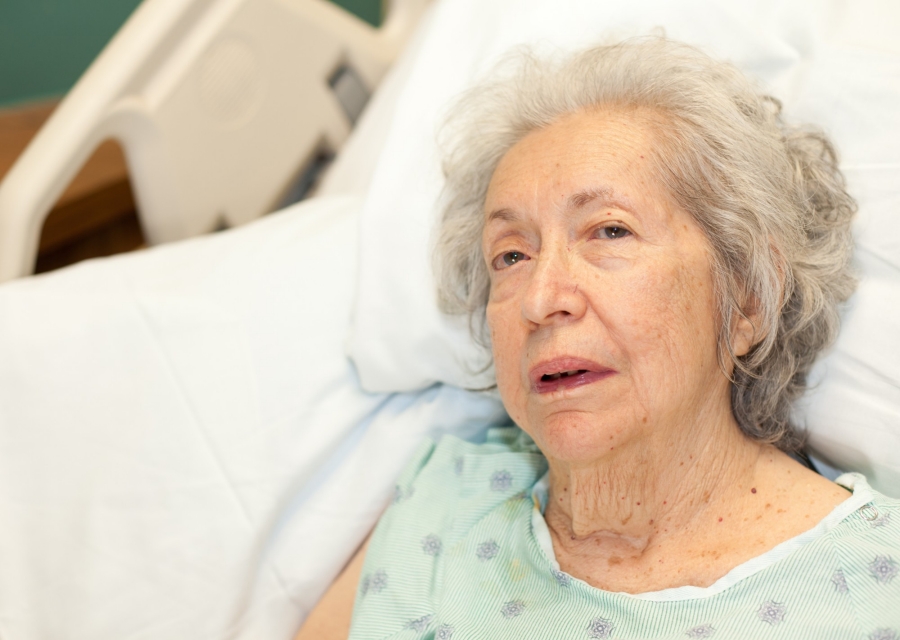 Dementia, which includes Alzheimer's and other disorders, is a chronic disease of aging that reduces cognitive function, leaving people unable to tend to even their most basic, everyday needs.

In addition to the emotional toll it can inflict on families, dementia is associated with tremendous long-term care costs. Moreover, some families face especially devastating costs due to extended nursing home stays. All too often, dementia can lead to financial ruin.

In 2011, citing a growing body of evidence demonstrating dementia as a serious public concern, President Barack Obama signed the National Alzheimer's Project Act into law. The law seeks to improve the federal government's ability to track the monetary costs of dementia incurred by public programs (i.e., Medicare and Medicaid), as well as individuals.

"Our findings underscore the urgency of recent federal efforts to develop a coordinated plan to address the growing impact of dementia on American society."

Given America's rapidly aging population, previously uncertain measures of dementia costs, and the government's recent focus on the issue, an objective assessment of prevalence and costs was necessary to move forward toward an effective policy solution.

In response, a RAND-led research team developed the most precise estimate to date of the economic burden of the disease. Their study employed a better estimate of dementia prevalence, controlled for costs related to other illnesses suffered by dementia patients, and accounted for variations in severity.

"If Congress and the administration need a reason to act, our numbers on costs can provide it."

RAND's findings were widely publicized in top-tier newspapers, trade publications, and health policy blogs and continue to guide the discussion on how to address dementia in the United States.

The study's lead author, Michael D. Hurd, testified before a Senate Special Committee. Hurd recommended a partnership between government and industry to develop a plan that protects the millions of people who will need dementia care by 2040—and prevents Americans from having to spend themselves into poverty to care for the ones they love.

"The most rigorous study to date of how much it costs to care for Americans with dementia . . . provides the most reliable basis yet for measuring the scale of the problem."